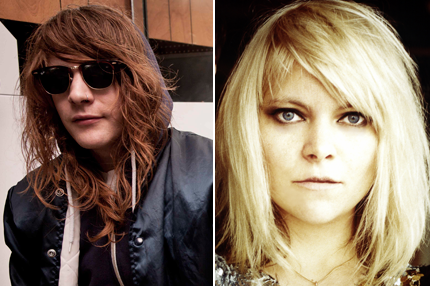 Presented by SPIN, PUMA Social Sessions will be open to both CMJ badgeholders and the public, and boast a bevy of exciting, up-and-coming bands who are in town to make their mark during CMJ.

PUMA’s Union Square store is located at 33 Union Square West, between 16th and 17th Streets. See below for the full schedule!

And there’s a bonus for CMJ badgeholders: Get 30% off at PUMA’s NYC stores from October 19-21. Show your badge at the Union Square location, 521 Broadway, or 421 West 14th Street for the discount.