After previewing a Radiohead reworking on a recent BBC Essential Mix, the xx producer now offers up alternate versions of his past tracks in a mix for FACT magazine. 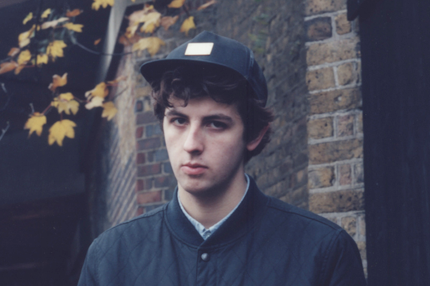 Jamie xx has put his stamp on enough new music in the past few weeks to take up most of your morning. On August 27, the xx producer/percussionist and Gil Scott-Heron remixer spun a two-hour BBC Radio 1 Essential Mix, which you can check out here. This week, he’s back with a 30-minute mix of house and garage for FACT magazine, which you can download here.

Did we say “morning”? The FACT mix is actually better suited for late-night listening, and it features mostly moody, tranquil tracks– including alternate takes on a couple of previous Jamie xx remixes. The BBC mix closes with a preview of Jamie xx’s remix for Radiohead’s The King of Limbs track “Bloom,” which is set to show up on Radiohead remix compilation TKOL RMX 1234567 when it arrives October 11.

Earlier this year, Jamie xx added a tinge of futuristic calypso on his import-only 12″ single “Far Nearer,” issued in the U.K. via the Numbers label. He also anticipated the ongoing chart success of Adele with his club-ready “Rolling in the Deep” remix.