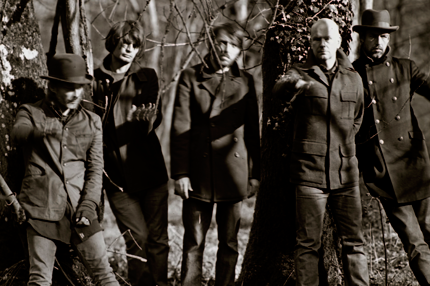 Over the past few months, Radiohead have released various artist remixes of tracks from their latest LP The King of Limbs through a 12-inch singles series. On October 11, the British art-rockers will collect those re-worked versions on a 2-CD collection titled TKOL RMX 1234567, which will be released on the band’s own tbd records imprint.

So far, remixes by Lone, Pearson Sound Scavenger, and Four Tet have hit the web — stream them below – but the final collection will also feature top electronic acts like Caribou, Modeselektor, the xx’s Jamie xx, SBTRK, and 12 more. Check out the full tracklisting below.