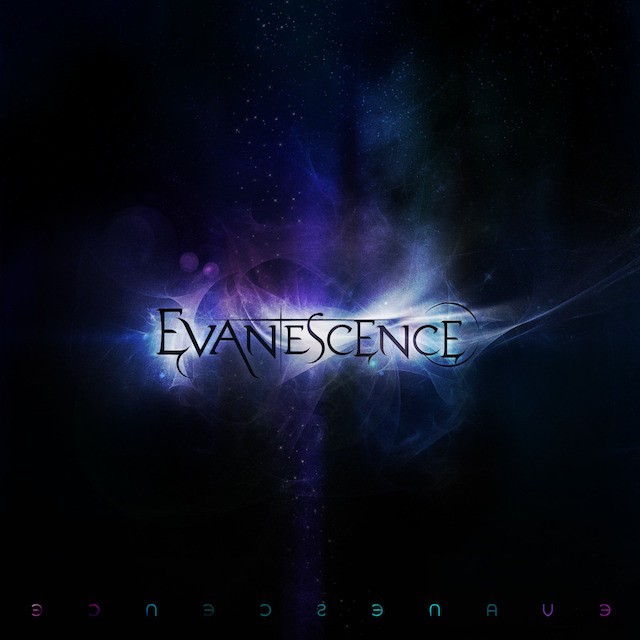 The one thing people tell you about Evanescence, if you ask, is that they have a good singer. Amy Lee can hang out indefinitely in a place most of her peers can’t reach: a ragged, intense peak of expressed turmoil, where frequencies rise and pain swells into bliss. You might expect that the problem with Evanescence’s third album of epic goth theater is that Lee’s band hold her back. Instead, it’s that they don’t hold her back enough; she hops to that intense peak the second a song allows, and often doesn’t return. Imagine if fireworks didn’t burst or fade, but just hung there like frozen flowers.

Lee coos verses and belts choruses, while her band — which changed lineups after 2003’s smash debut, Fallen, and changed again before this album — spice the grinding guitars and weeping piano with feints at electro-pop (“Swimming Home”). When the arrangements provide a path for Lee to follow, all that dark melodrama becomes moving, even fun — in “Sick,” the loose, lazy melody gradually tightens into a chanted chorus, and on the solid single “What You Want,” Lee’s voice spirals downward on the word “down.” But too much of the time, Evanescence get lost in the cavernous spaces carved out by their unsecret weapon.