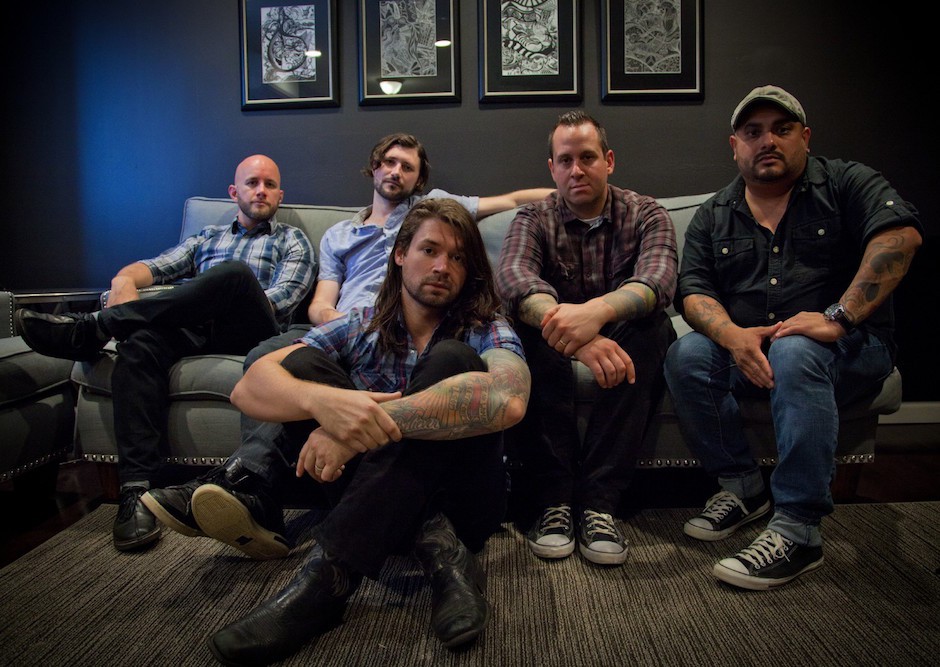 Last year, this high-turnover Long Island outfit reconvened the lineup responsible for their 2002 debut, Tell All Your Friends, an emo touchstone that’s proven only slightly less influential than Weezer’s Pinkerton or My Chemical Romance’s Three Cheers for Sweet Revenge. But if these grizzled scene kings have returned to capture the youthful demo they helped create, they’ve chosen a funny way of doing it: on lead single “Faith (When I Let You Down),” frontman Adam Lazzara intones earnestly over R.E.M.-ish church organ, while “Best Places to Be a Mom” lifts the yearning vocal melody from Toto’s schmaltzy early-’80s smash “Rosanna.”

After a decade in (and out of) business, have Taking Back Sunday gone Fall Out Man? Not entirely — “El Paso” opens the album with an old-fashioned blast of Warped Tour wrath. Despite the occasional mosh-pit flare-up, though, Taking Back Sunday emphasizes the band’s crafty songwriting rather than the psychological intensity that defined Tell All Your Friends. (It’s worth noting that prodigal-son guitarist John Nolan spent his time away from TBS fronting the ballad-reliant Straylight Run, whose debut contained a tune titled “Existentialism on Prom Night.”)

Of course, more emo bands could use choruses as handsomely sculpted as those in “You Got Me” and “Call Me in the Morning,” which almost sounds like Counting Crows. But as quarter-life crises go, this one feels a little safe.