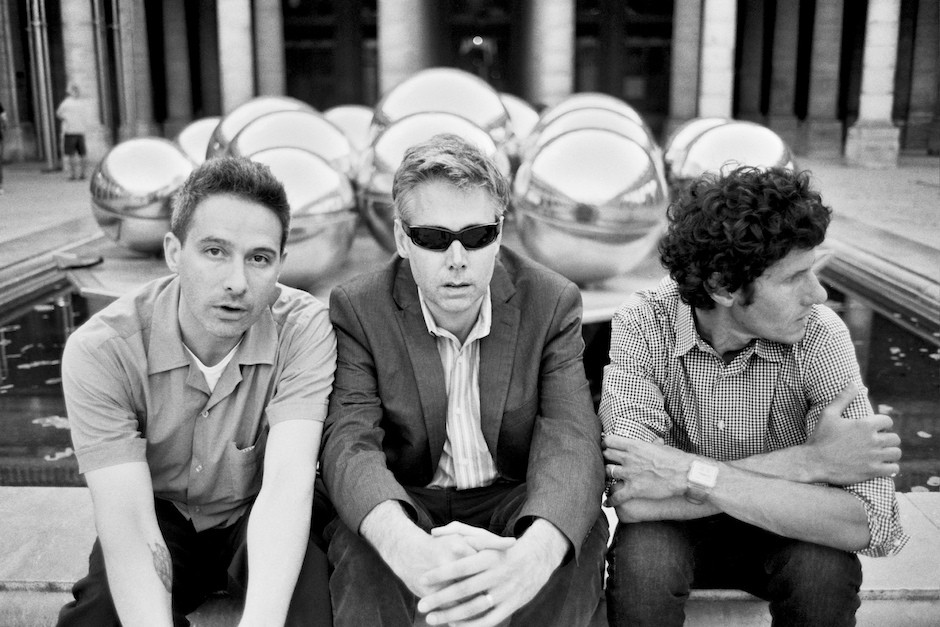 When the Beastie Boys reissued most of their back catalog in 2009, the sonic upgrade added several layers of heft to their already weighty bottom end. And unless you played those remastered mothers loud on a serious system, that boomin’ double-happiness booty all but squashed the threesome’s major asset — their relentlessly pithy, fearlessly philosophical rhymes.

Originally scheduled for release that same year, Hot Sauce Committee Part One has been reconfigured slightly and issued as Part Two following Adam “MCA” Yauch’s recovery from cancer. It ventures similarly deep into floorboard-rattling territory, blurring vocals via reverb and distortion like a vintage Lee Perry dub mix, but without the clarifying top end.

Since ’92’s Check Your Head, the Beasties have juxtaposed the aggro of their early hardcore incarnation with increasingly metaphysical lyrics. In attitude, Hot Sauce Committee seems to revert to the group’s punky beginnings, their poetry recallingearly hip-hop’s simple boasts and battle rhymes, even though these shinobis of slang can still slay sucker MCs in their sleep. “My style is iller than the goblins in Troll 2,” MCA sums up on the typically murky “Long Burn the Fire.”

But with the production obscuring the scarce hooks, the impact of the trio’s still-ample wit gets blunted. Lacking the detailed soul-searching that’s always given the Beasties’ pop-culture onslaught wisdom and depth, Hot Sauce merely simmers when it needs to boil.