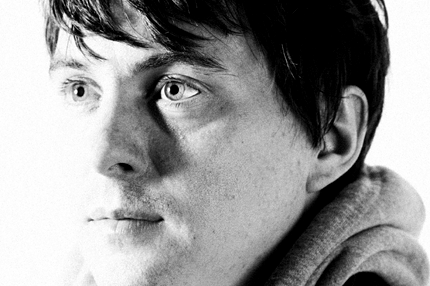 It’s been four years since Animal Collective’s Noah “Panda Bear” Lennox released Person Pitch — the breakout indie smash that presaged Animal Collective’s crossover success with 2009’s Merriweather Post Pavilion. On April 12, Lennox will return with his new album Tomboy, but you can stream the LP in its entirety over at NPR.

As SPIN contributor Andy Beta notes in his 8 out of 10 review, Lennox scales back on Tomboy, but the collection is no less stunning as a result. “[He proffers] succinctness rather than sprawl, exchanging samplers for sequencers, in favor of added warmth and intimacy,” Beta says. “Lennox adds new wrinkles to his iridescent harmonies: driving guitar for the title track, thunderous reverb and loping boom-bap on ‘Slow Motion,’ and an effortless blend of liturgical melody and rocksteady gait on ‘Last Night at the Jetty.'”