See why No Joy's Laura Lloyd, Death Cab for Cutie's Ben Gibbard, and Neko Case made our list. 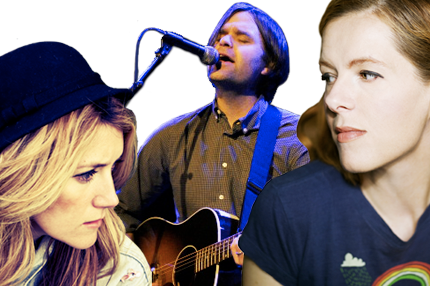