Peter Bjorn and John, ‘Gimme Some’ 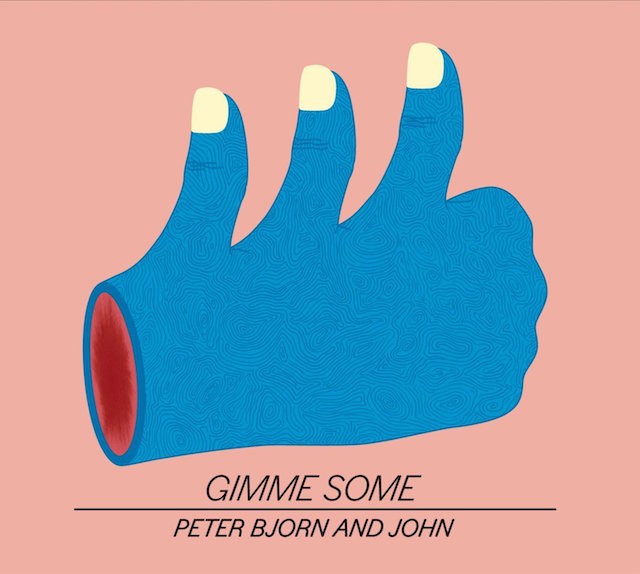 Technically, Peter, Bjorn and John are one-hit wonders, but they sure are a multifaceted bunch. Breezy first encounter “Young Folks,” from their 2006 breakthrough, Writer’s Block, whistled its way to global dominance, but follow-up single “Let’s Call It Off” was memorable enough for Drake to sample on his own career-launching mixtape, So Far Gone. In the meantime, the Stockholm trio have delved into beachcomber electronics (2008’s Seaside Rock) and fractured hip-hop rhythms (2009’s Living Thing, with an F-bomb chorus a year too early). If Peter Morén’s solo bow was clumsy, Bjorn Yttling’s production work for Lykke Li and others continues to impress.

On PB&J’s sixth album overall, the group again changes tack, tapping an outside producer and reverting mainly to guitars, bass, and drums. Gimme Some has a punk-octane velocity that sometimes leads to bitterness — toward critics (the Buzzcocks thrash of “Breaker Breaker”), Swedish royals (R.E.M. jangler “[Don’t Let Them] Cool Off”), and pessimists (krautrock night-drive “I Know You Don’t Love Me”). Sometimes it still leads to romantic melancholy — burial ballad “May Seem Macabre” or punk-pop sleeper “Lies.”

But even when trading whistling for cowbell, there’s something these three songwriters always remember: “You can’t, can’t count on a second chance.” If the least they do is keep revealing new shades of the familiar, it’s worth sticking around and seeing this band through.