T.I., Bun B, Playboy Tre, and others appear on No Genre. Get it now! 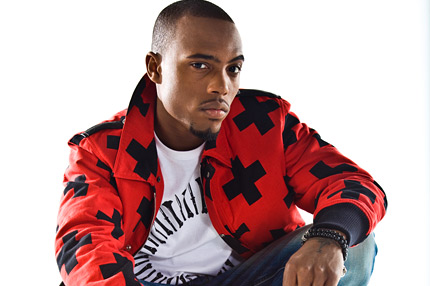 He’s one of the hottest new artists of 2010, landing five Grammy nods for his debut The Adventures of Bobby Ray, and its smash singles “Airplanes,” featuring Eminem and Hayley Williams, and “Nothin’ On You.” But now Atlanta native B.o.B. is returning to his mixtape roots on the just-posted No Genre. Download it here!

While No Genre is mostly rap-oriented, with B.o.B.’s stentorian flow and hard-edged beats, he says the music crosses boundaries.

“The mixtape is more about making the statement ‘no genre’ and releasing all the things I want to say,” B.o.B. told WSJ. “It’s sort of the culmination of all my thoughts and ideas throughout the whole entire year.”

What do you think of No Genre? Tell us in the comment section below.