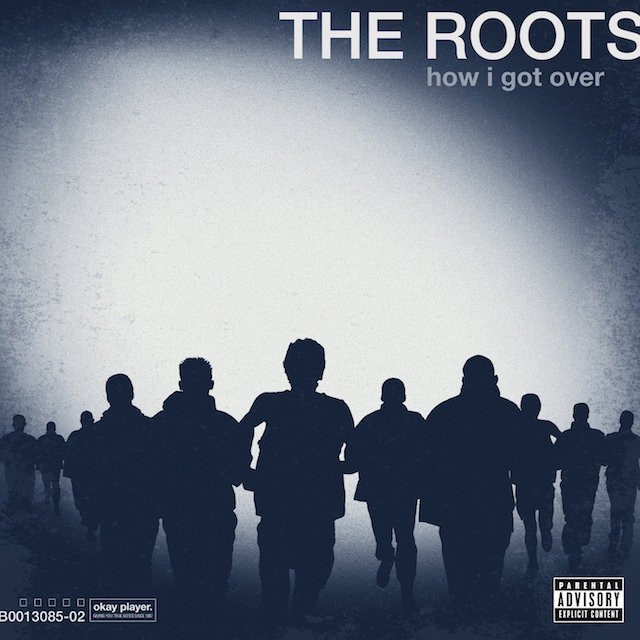 When Jim James addresses a higher power on Monsters of Folk’s “Dear God”-gently entreating, “Why do we suffer?”-he sounds like an uneasy supplicant. But on the Roots’ “Dear God 2.0″ (also featuring James), frontman Black Thought goes B-boy Book of Job, decrying technology, acid rain, tsunamis, stock-market collapse, wars, atrocities. Then he spits bluntly: “Why is the world so ugly when you made it in your image?”

Sheeeeit. A battle rhyme, if there ever was one. You’d have to rewind early-’90s Scarface or Wu-Tang for such convincingly cold-eyed hip-hop existentialism. The title of the Roots’ ninth studio full-length suggests a more fulfilled mood (Obama victory, gig as America’s favorite late-night house band), at least compared to the screw-faced abyss of their last two records. But when Thought and guest MC Phonte Coleman kick it like still-seething Civil Rights graybeards in lawn chairs amid the clobbering breakbeat and subtly winding guitar of “Now or Never,” it’s all regrets and needing a sign.

There are pleasures here, especially with ?uestlove’s restless studio assemblages (weaving in Joanna Newsom’s eerie warble, dropping a microhouse beat flurry) and coproducer Dice Raw’s yearning hooks. On the anthemic title track, music and sentiment click, as Dice croons how the streets teach kids “not to give a fuck.” How I Got Over, with its noirish soul-searching, is determined to refute that lesson.