Review: Midlake, ‘The Courage of Others’ 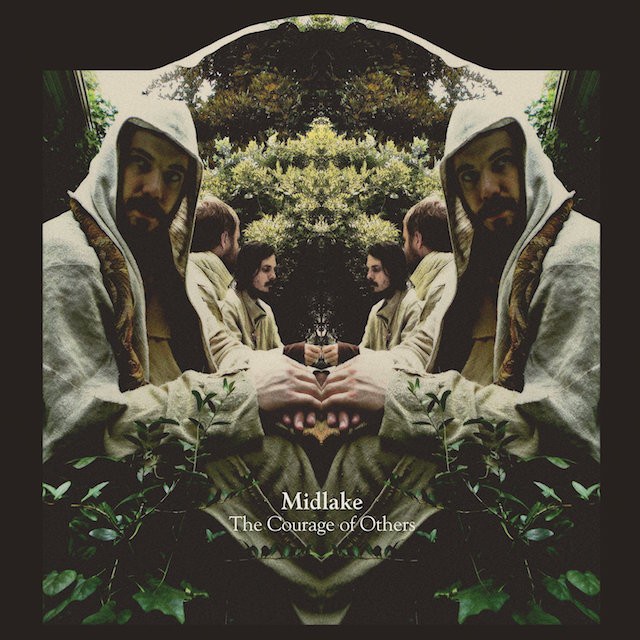 Boy, midlake’s Tim Smith wasn’t joking when he said that his band’s third album — and first since breaking bigger with 2006’s breathtaking, Fleetwood Mac–inspired Trials of Van Occupanther — was inspired by the affected antiquities oflate-’60s/early-’70s British folk rock. At first blush, The Courage of Others sounds like a too somber, self-serious simulacrum of a borderline-silly genre — music made by the sad sacks on the sidelines of the Renaissance Faire who only watch as everyone else jousts and quaffs mead.

But these new old-sounding songs gradually burrow into your consciousness, despite lacking the occasional cheery hooks that made Occupanther so alluring. Courage gambles on an extended mood that’s maintained by intricate acoustic guitar plucks, downcast vocals, and copious amounts of flute. Like (gulp) OK Computer, it carefully exhales and moans and builds (harpsichord jam “Bring Down” recalls “Paranoid Android” in a rare nod to the recent past). With repeated listens, Courage achieves a dourly purposeful clarity.

Even though the lyrics stay hippy-dippy, there are hard-earned moments of musical release. “Winter Dies” and “Children of the Grounds” let bits of electric guitar rip through the delicate fabric, and when the latter threatens to work up a galloping beat, Midlake begin to emerge from ye olde weald with a compelling voice of their own.