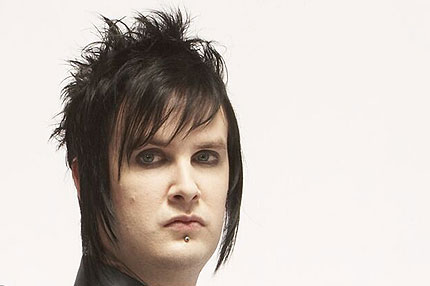 According to the Orange County Coroner’s Office, Sullivan was “discovered unresponsive inside of his residence,” and the investigation into his death is ongoing. “It appeared to be natural causes,” Lt. John Domingo of the Huntington Beach Police Department told the Orange County Register. Autopsy results are pending.

The band’s remaining members posted the following message on their website and social networking pages:

“It is with great sadness and heavy hearts that we tell you of the passing today of Jimmy ‘The Rev’ Sullivan. Jimmy was not only one of the world’s best drummers, but more importantly he was our best friend and brother. Our thoughts and prayers go out to Jimmy’s family and we hope that you will respect their privacy during this difficult time. Jimmy you are forever in our hearts.”

The band wrapped touring in August with a string of European festival appearances in support of their most recent release, Avenged Sevenfold, which debuted at No. 4 on the Billboard charts in October 2007 and has sold over 500,000 copies in the U.S. Their May gig in Detroit was the band’s most recent American show, and a recent MySpace post said the band was hard at work on a new album.