Just a little something cool to tide you over until her debut album comes out next year. 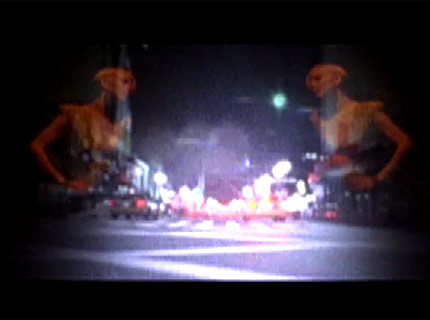 Just over a year ago, we predicted New York’s Lissy Trullie would be one of 2009’s breakout stars. It’s nice to be right sometimes.

To help fill the downtime while Trullie continues work on her debut full-length with producer Bernard Butler, due early 2010, Downtown Records is re-releasing this year’s Self-Taught Learner EP with four new tracks.

And lucky us, we get to exclusively host the new video for the EP’s title track, directed by Gian Mazcour and John Pina, and starring Lissy Trullie’s awesome haircut. Tell us what you think in thecomments section below.