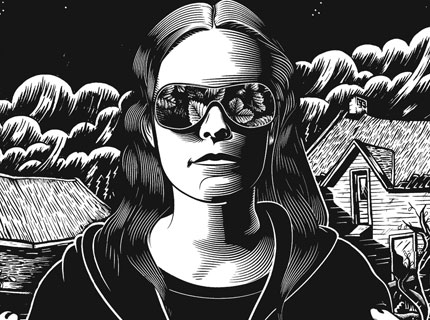 As one half of Swedish electro oddballs the Knife, Karin Dreijer Andersson has been hard at work composing a Charles Darwin-inspired opera. But that hasn’t stopped her from working on her own projects, and now Andersson is wooing fans with the release of her debut album as Fever Ray — which arrives digitally tomorrow!

Want to try before you buy? Check out the video for “If I Had a Heart” below.