Click here to find out who influenced the UK rock outfit's forthcoming effort. 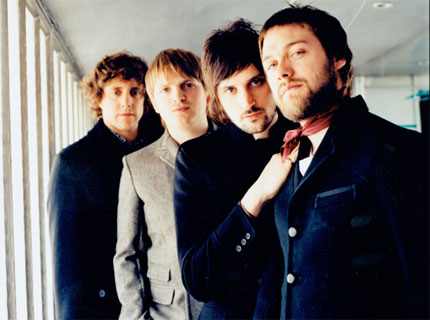 Kasabian have opened up about the influences that have formed the sound of their forthcoming album.

Speaking to BBC 6, guitarist Serge Pizzorno said that the group’s yet-to-be-titled third album, due out later this spring, was inspired by such acts as the Clash, Daft Punk, and the Rolling Stones [via Gigwise.com].

Included on the upcoming record is the track “Underdog,” which frontman Tom Meighan promises includes a “dirty, really horrible sounding guitar” and is “amazing.”

The band have collaborated with producer Dan “The Automator” Nakamura on the forthcoming release.