Plus: The NIN frontman big-ups his own live show. Click here for details! 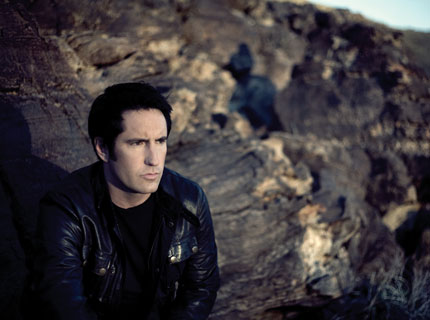 It appears Trent Reznor’s longstanding frustration with the music biz may just force him into retirement. In a lengthy diatribe posted to Nine Inch Nails’ website, Reznor — upset that a “certain record company” failed to fund a new DVD — also wrote that not only would the band’s shows slated for 2009 take “a completely different approach with some different personnel,” but would “be the last for the foreseeable future.”

Hey, maybe it’s all part of some grand plan to reunite in 2013 to headline Coachella.

But that’s not all Reznor had to say — he even offered stumped year-end list-makers an easy answer for their Best Show of the Year award: himself, of course. “Forgive me for having a Kanye West moment,” he wrote, “but this was FOR SURE the best show of the year and any bullshit end-of-the-year poll you may read in the next few weeks that says otherwise simply has it wrong.”