Hear "We Made History," a track featuring R&B crooner Tony Williams that's rumored to be on Hova's forthcoming album, The Blueprint 3. 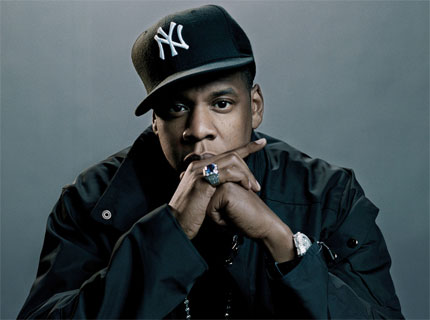 After the likes of Nas, Will.I.Am, and Radiohead’s Thom Yorke celebrated President-Elect Barack Obama’s victory in song, Brooklyn’s own Jay-Z, a staunch supporter of the candidate, has leaked “We Made History,” a new tune honoring the landmark win.

A snippet of the track — featuring R&B singer Tony Williams and rumored to be on Jay’s forthcoming album The Blueprint 3 — was unveiled last week on New York radio station Hot 97. But now, Kanye West, its producer, has the complete song streaming from his blog.

“Lighters up,” Jay shouts as Williams sings on the synth-heavy ballad. “Where are you victory? / I need you desperately / Not just for the moment / To make history.”

The songs is a bit of a departure and quite excellent — let’s just hope The Blueprint 3, whenever it arrives, makes a little history itself.