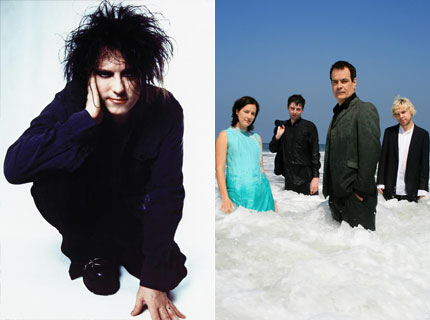 Over the three decades since the Cure formed in the London suburbs of Crawley in 1976, the band has dabbled in many different genres, including reggae, new wave, and goth. And for Just Like Heaven, a new covers album out January 27 via American Laundromat Records, an even more eclectic collection of artists — from former Breeders bassist Tanya Donelly to New Zealand twee-pop act the Brunettes — have gathered to pay tribute.

Here, stream the entire record nearly three months in advance of its release. And then tell us which cover is your favorite in the comment section below.