After an exquisite 2006 debut, this New York quartet mature on their dark, moody follow-up, out September 9. 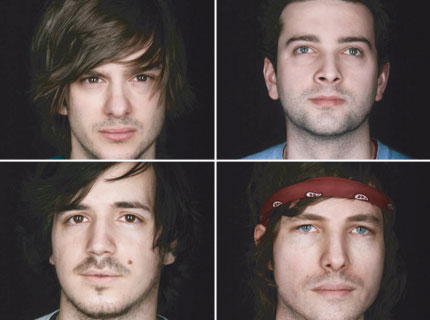 Recommended if you like… Jets to Brazil, Blonde Redhead, Meneguar