Catch the Buzz: the New Frontiers 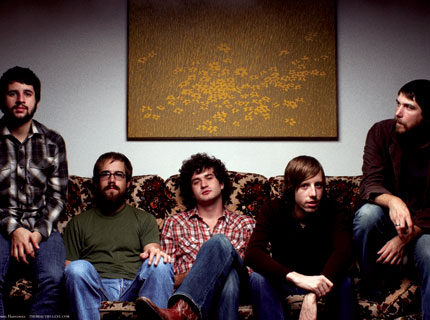 Who? To all of those who are waiting for Whiskeytown to get around to recording that long-promised reunion album, it’s probably not going to happen. Never fear, No Depression back-issue-collectors: the New Frontiers are here to prescribe your alt-country Paxil. The Dallas-based crew, led by singer Nathan Pettijohn, produces a melodic sound that has as much grit under its boots as it does ambient atmospherics in its backdrop. Searing guitars, soaring vocals, and a winsome sense of melancholia — in other words, perfect for road trips and rainy days alike.

Their Latest: The New Frontiers’ debut, Mending, is out now on the Militia Group.

Recommended if you like… Ryan Adams, Wilco, the Mendoza Line