Plus seminal punk rockers the Sex Pistols to release DVD of 2007 reunion gigs this August. 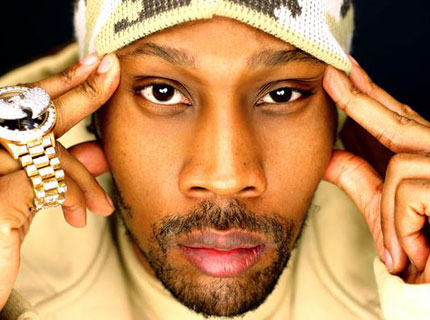 Wu-Tang Clan constituent RZA will return to his futuristic, robotic Bobby Digital moniker this summer with the July 1 release of Digi Snax. And in support of the new set, the rapper, producer, and sometimes actor will hit the road on a lengthy tour, set to kick off proper-like June 10 in Houston, TX, and continue through July 8. [Via Pitchfork]

After this morning’s announcement placing Radiohead at the top of the Lollapalooza bill, the Oxford fivesome have unveiled the second leg of their North American tour, set to roll out at none other than the Chicago-based festival Aug. 1, and then hit cities across the Eastern Seaboard and West Coast. Grizzly Bear and Liars will share opening duties, warming stages on the tour’s first and second half, respectively.

The Sex Pistols: There’ll Always Be an England, the first-ever authorized documentation of the band performing live, filmed during five nights of reunion gigs in November 2007 at London’s Brixton Academy, will tentatively arrive stateside in August. Filmed in celebration of the 30th anniversary of their debut album, Never Mind the Bollocks, the DVD will also include an 80-minute feature in which each band member revisits his old London hunting grounds. How punk! [Via Billboard.com]