There are a lot of big names that come out of the World Series of Poker tournaments. Some of these big names are ones you recognize when you see them sitting at the next year’s tables, and some make a splash once and then disappear from WSOP only to pop up where you least expect them.

Today, we’re talking about the latter. The ones that maybe played poker professionally once, or are always showing up, but you know them better elsewhere. We take a peek behind the curtain to see what some of the most famous poker players are doing once they leave the WSOP audiences behind. Read on to see what these famous poker names do outside of their WSOP tournaments. 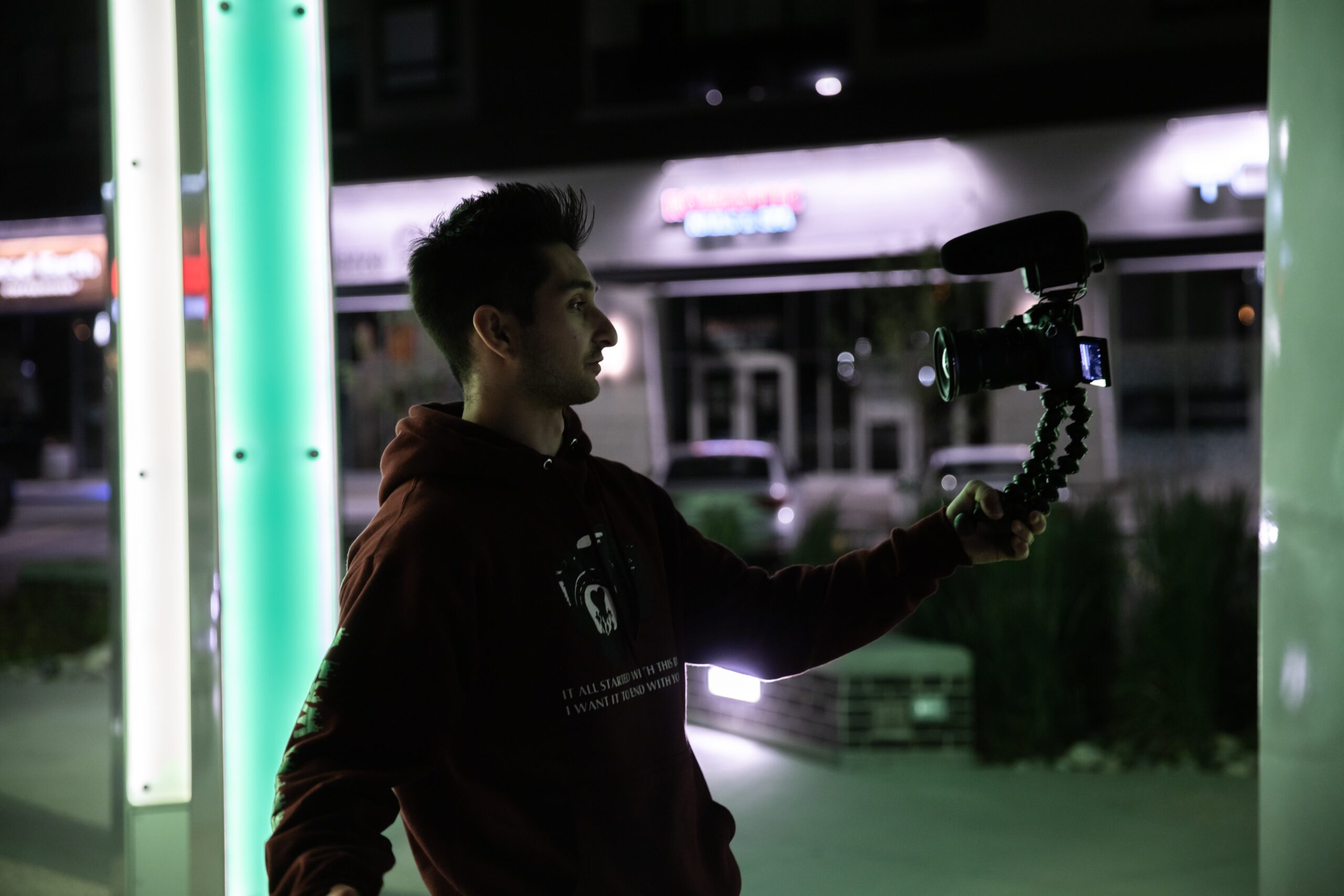 Daniel Negreanu, second in line to this year’s WSOP Player of the Year Award, is a man that poker players will know well. He is very much a career poker player, parking his RV right out front of the casino to get to the table early.

And it has borne fruit. After a stumbling start, the famed poker player went on to reach second and third place in a circuit of WSOP that saw him take home $1.4 million in cashes over 55 events! And that’s this year alone. He already has six WSOP bracelets to his name and a ring!

His nickname of The Kid suits him. Outside of poker, Daniel is a vlogger and GGPoker Canada GGTeam ambassador. His life in Vegas and beyond as well as his online games are all streamed for the entertainment, or perhaps education of poker fans around the world. There are behind the scenes peeks, reviews and commentary on poker highlights, and chats with fellow poker highfliers.

Dan Bilzerian has a reputation as big as his bank balance. His time at the WSOP tables was never particularly fruitful in terms of bracelets, but he left the Main Event in 2009 with $36K, and he has used it well to accumulate a presence in the world that cannot be ignored.

He is a man with many fingers in many pies. Not only is he living the influencer lifestyle, with all the yachts and private jets that comes with it, but he has used it to invest in businesses like e-cigarettes, and even put in a bid for presidency. Seriously.

Nowadays you’re likely to see him as a podcaster or sitting at a podcast. He has sat down with Joe Rogan and True Geordie, as well as having big names on his own podcast where he discusses everything from poker to politics.

There is a noticeable crossover in players between poker and chess. That will surprise you to read. One brings about images of lads smoking cigars in a darkened room, maybe planning world domination, the other brings about images of pensioners in the park trying to distract themselves from the fact that their children haven’t called.

And yet there are a lot of chess players who have crossed over into poker, and vice versa. One example of the former is Jennifer Shahade, who has won the US Women’s Chess Championship twice, in 2002 and 2004 and then decided to turn her attention to poker.

She won a Chinese Poker Highroller in 2014 and took home €100K and has since gone on to become a Pokerstars ambassador and author of books that explore her two gaming loves and the gender dynamics within them. Plus, she is often seen at the WSOP tables, having cashed out over $93K over her time in the tournament.