Whilst the rest of the world may not see big old Canada as the music capital of the world, us
Canucks are in the know. And whether or not some of the amazing music that we’ve produced over
the years has been our particular blend of Ceylon isn’t the point; it’s that we’ve outdone our
southern neighbours in some aspects of music, and rivalry is always at the heart of success.
From Celine to Justin, Avril to Neil, we’re going to look back at all great Canadian icons, albums
and careers that have shone our beautiful neck of the woods onto the world stage. And just like the
plethora of great Interac casinos you find here https://new-casino.ca/bank/interac, you’ll find plenty
of treats that are home grown to help you down memory lane. 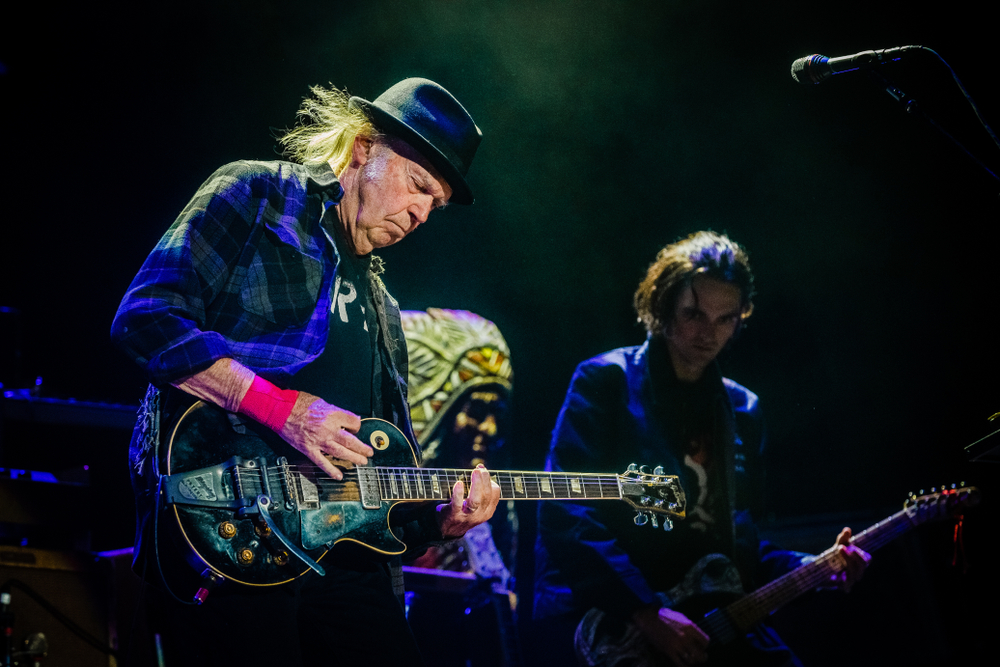 Whilst he may not have lived up north since the sixties, this Toronto native is well known as one of
the most influential singers and songwriters of our generation. Twice inducted into the Rock and
Roll Hall of Fame, some of Youngs top hits like Hey Hey, My My, Harvest Moon and Heart of
Gold have him in the top 100 of many smart peoples all-time-top-100 lists.
For us, the pinnacle of Young’s foreboding library of genius is Old Man, which as incredible as it is
50 years later, was penned by a free and easy, twenty-something-year old, way back in 1972. Yet,
it’s haunting lyrics would rival an older Dylan or Daltrey, whom are big fans of Canada’s greatest
talent.

Ms Mitchell is no stranger to pop grandeur, but back in 1971, she released her fourth and greatest
album; Blue. This collection of absolute talent from 50 years ago not only changed the thinking of a
generation, but has more than stood the test of time. All I Want, Blue and This Flight Tonight are
written during her relationship with James Taylor, with others penned during a vacation to Europe.
Blue, coming up 50 years in existence, would out most new music to shame, and this Canuck has
made our country proud with Rolling Stone proudly gifting it the title of Top 3 All Time Greatest
Albums. Our pick for best Canadian album, hands down.

Few bands in Canada can lay claim to having David Bowie join them on stage but these guys were
certainly blessed with that very occasion. From their early Montreal days to their global success as
now, Arcade Fire may have chopped and changed a lot over the last decade and a half, but their on-
stage presence has seen them headline some of the world’s greatest festivals.
From Glastonbury to Coachella, INmusic to Roskilde, the energy that exudes from them is
promptly absorbed by the waiting crowd which are happy to devour it like ravenous hyenas. Many
acts over the years have put on some incredible live performances, but there’s just something about
these guys that make you crave more and more.

Yes, Celine may have sold more albums than any other female in history, but success is in the eye
of the beholder, right? Mr Bieber, love him or, as most do, hate him, cannot be deprived of his viral
talents that cast him out to the world. And the Summer of ‘69 will forever be known as one of the
great Canadian ballads, thanks to Mr Adams.
From Leonard Cohen to Avril Lavigne, Canada has shown that we’re not all hockey and skiing and
have some tremendous talents in the field of music and art. And whether you prefer music from
Bachman Overdraft or Alanis, Canadian’s will go down in history as some of the greatest
performers the world has seen, with many proudly flying the Maple Leaf.