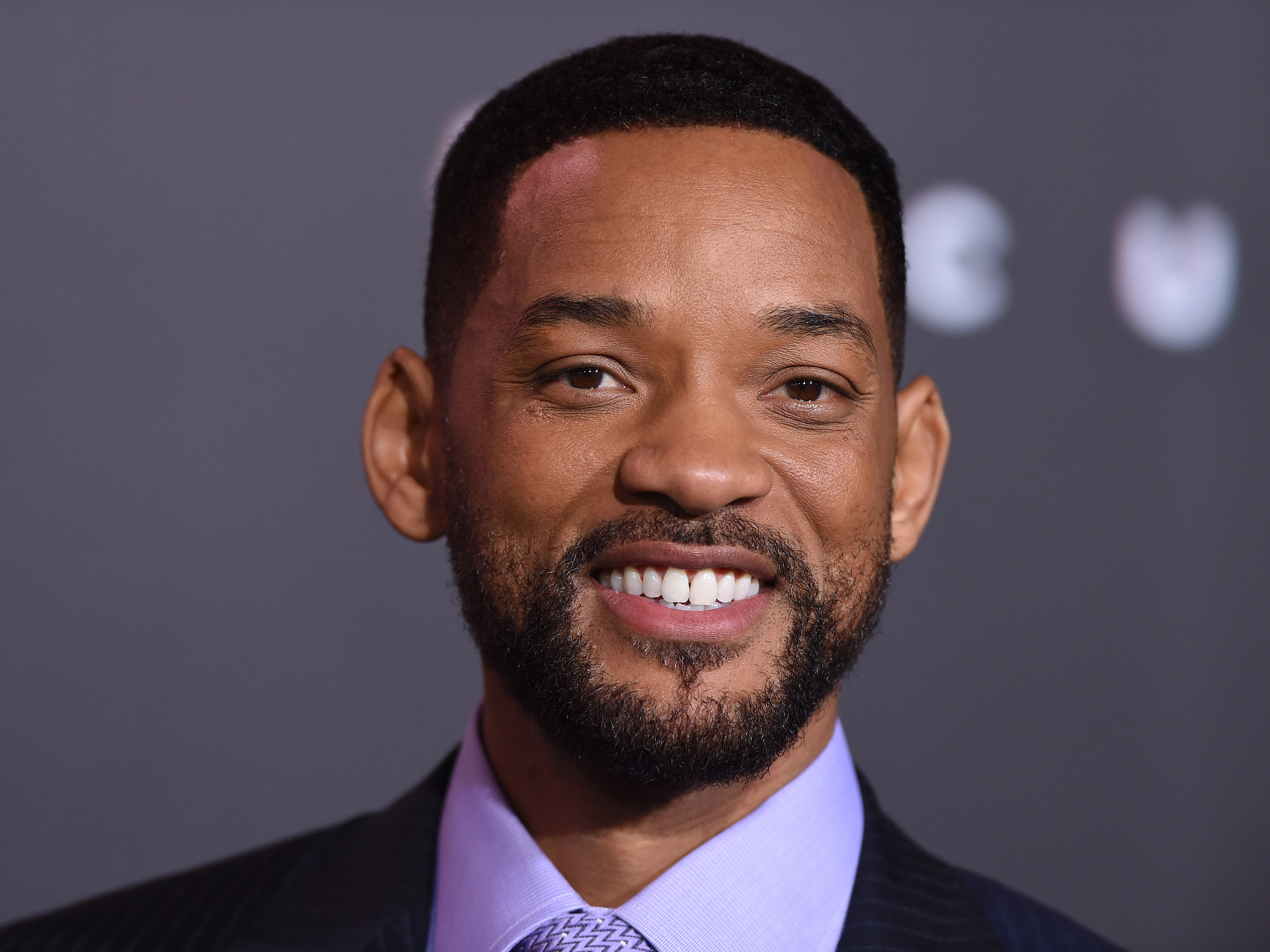 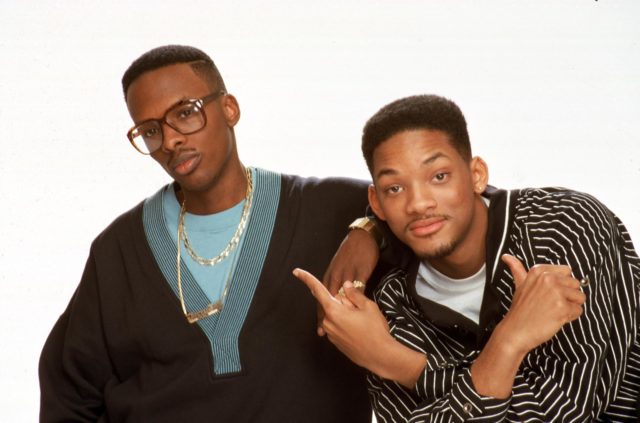 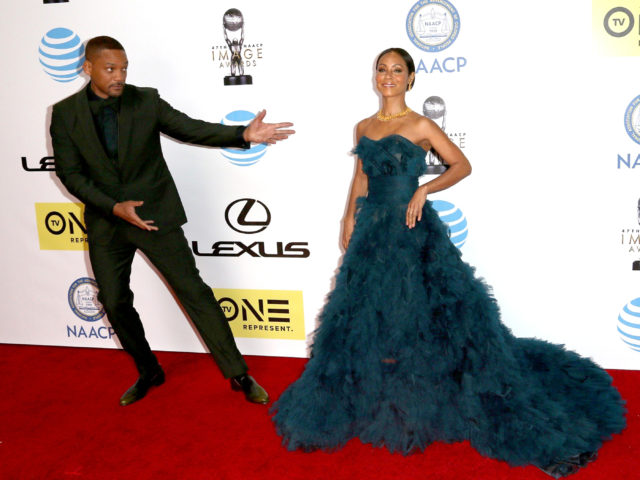 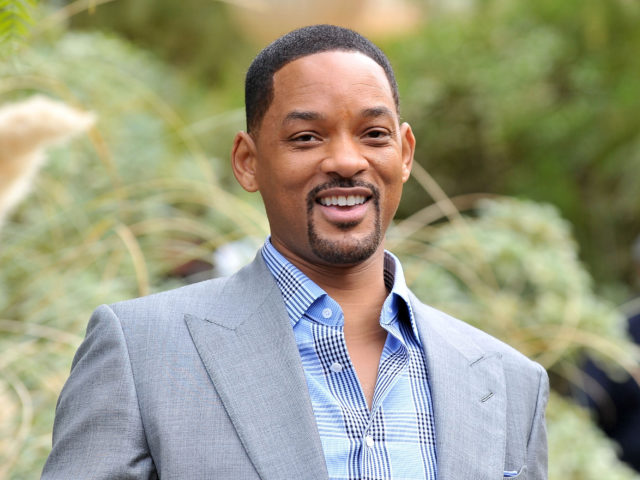 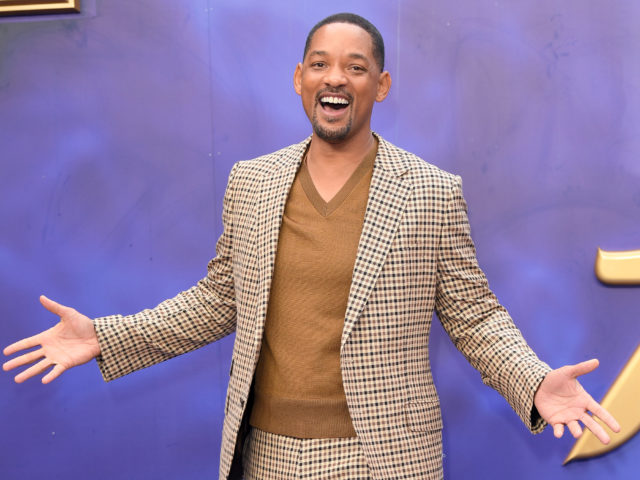 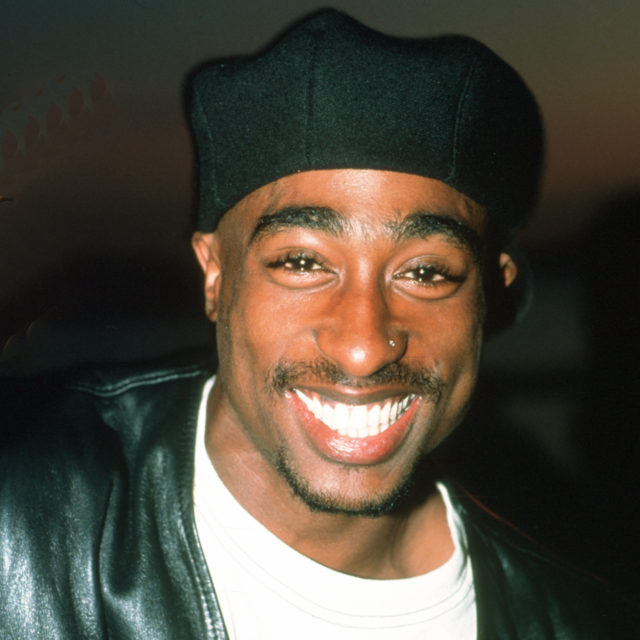 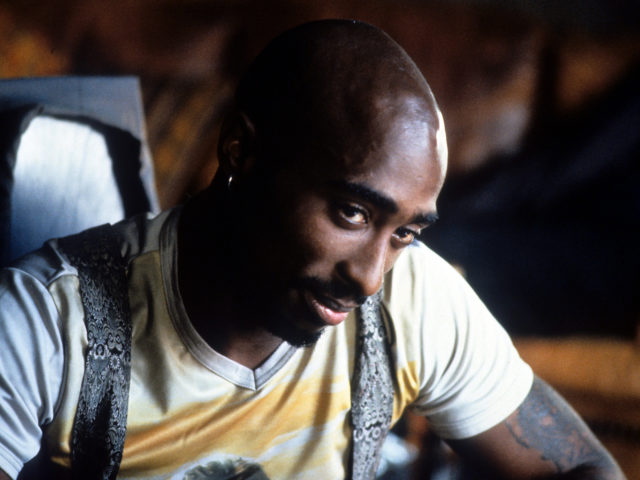 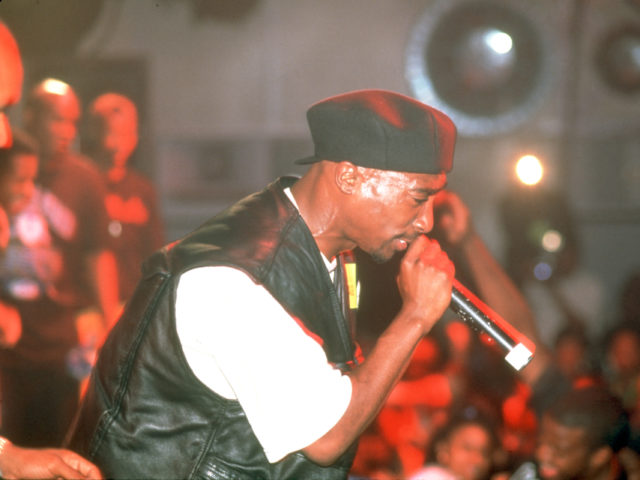 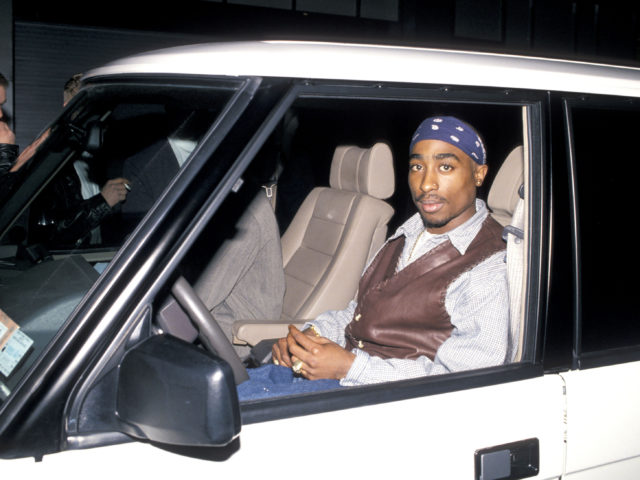 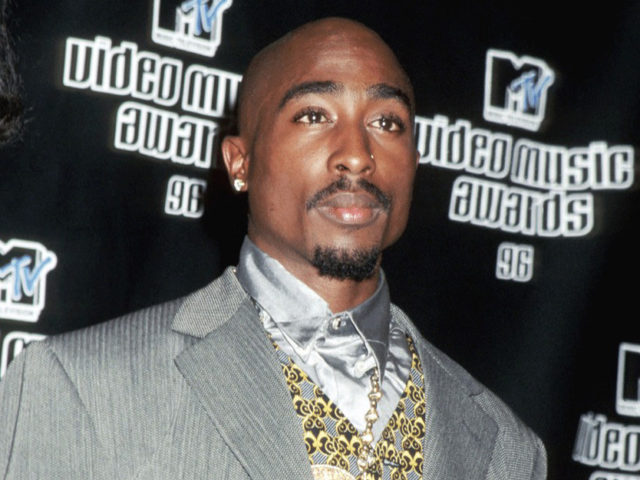 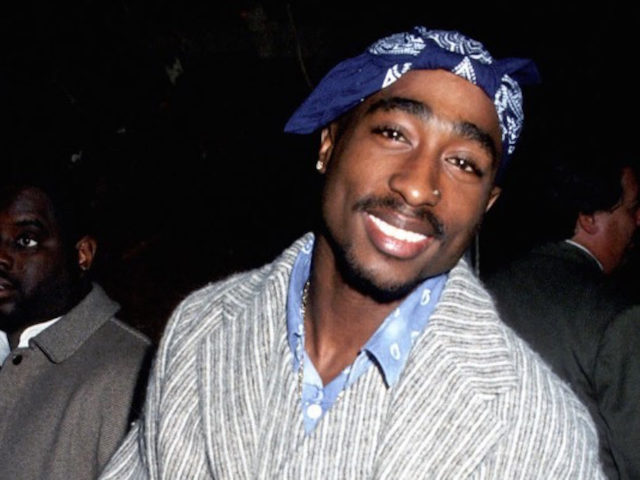 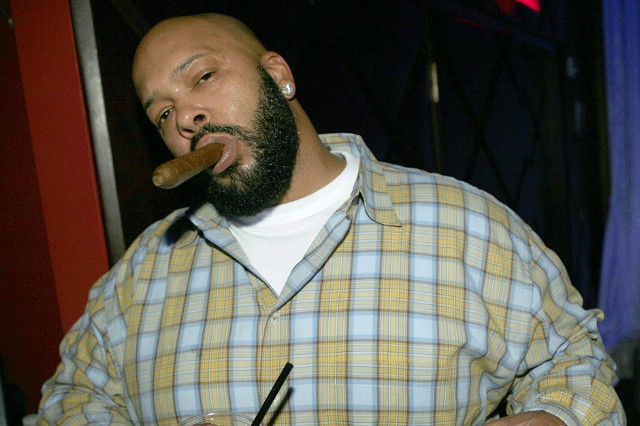 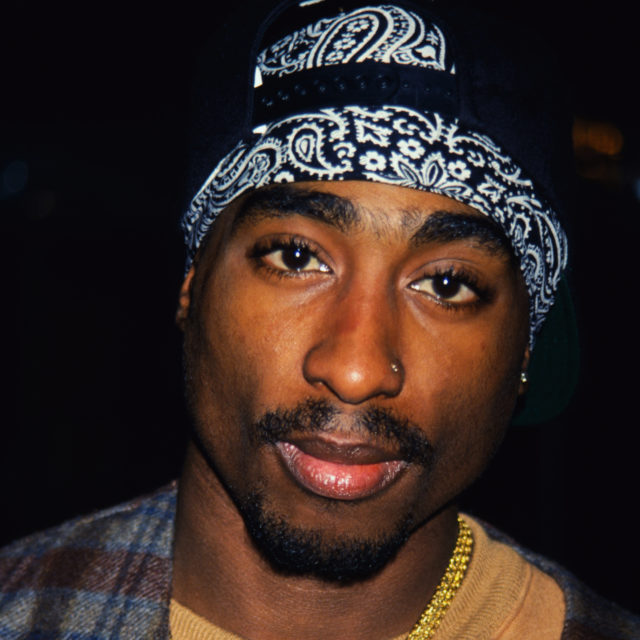 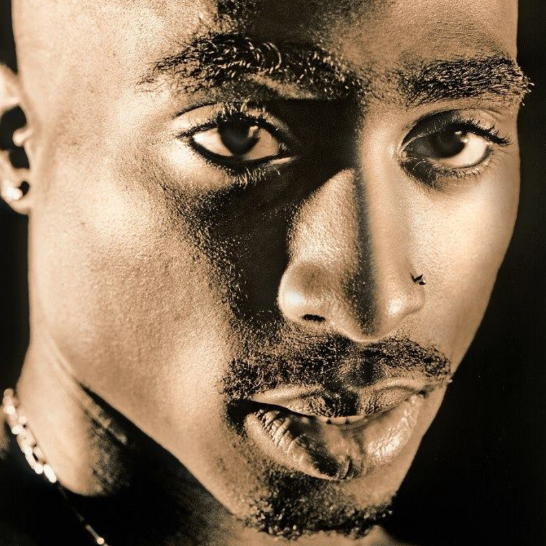 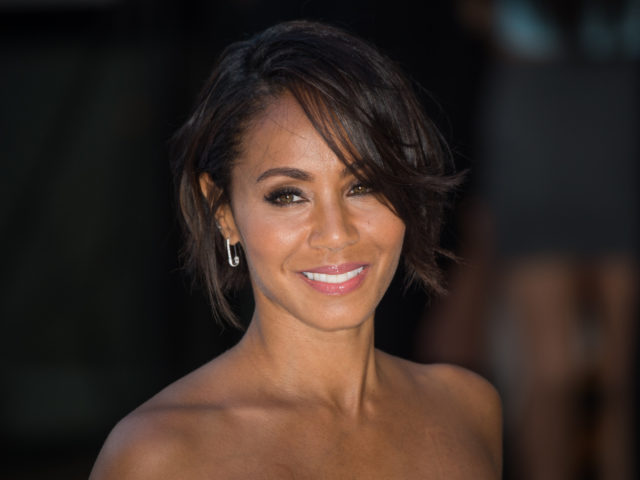 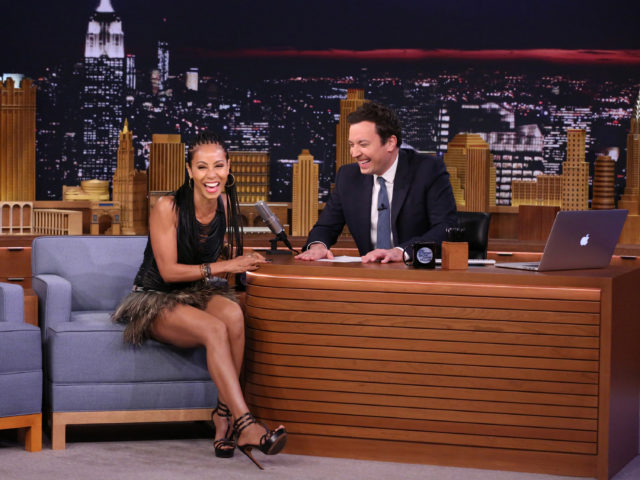 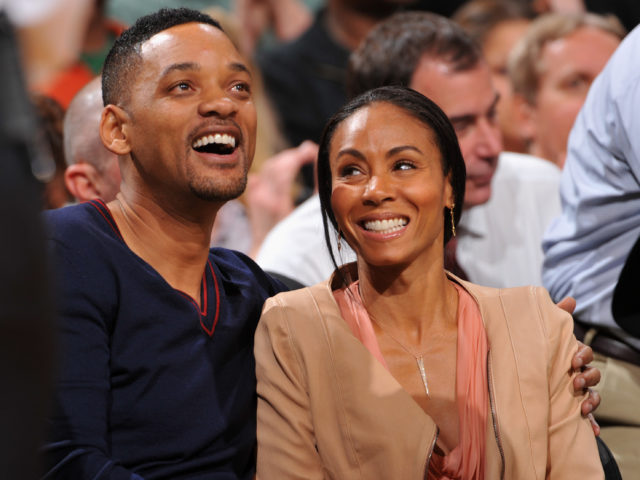 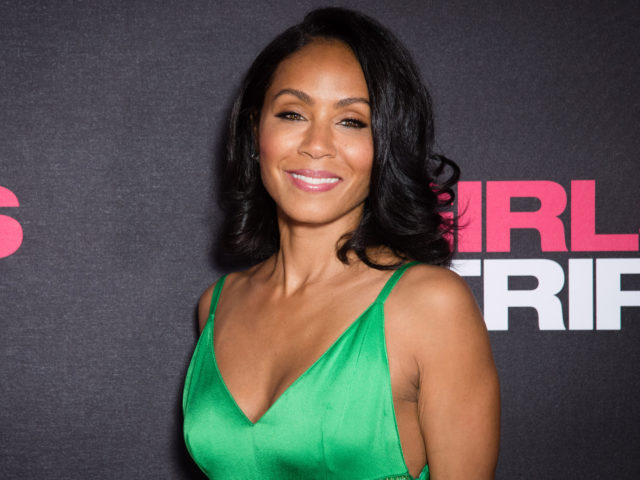 In the same interview, Jada went into more detail about their “complex relationship” and the fact that Tupac had been protective of her – despite him being the one who needed her for stability in his own life. Speaking of Tupac’s death, Jada said “You don’t get over it. You just learn how to cope without having them here.” 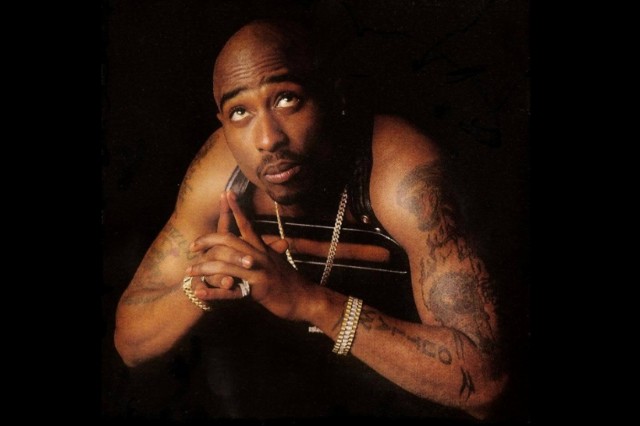 The two were clearly passionate about each other and open about their feelings for one another, or in Jada’s words, “He was like a magnet…it was beyond friendship for us.” In that same interview, Jada made a profound admission about their relationship. “The type of relationship we had…. you only get that once in a lifetime.” 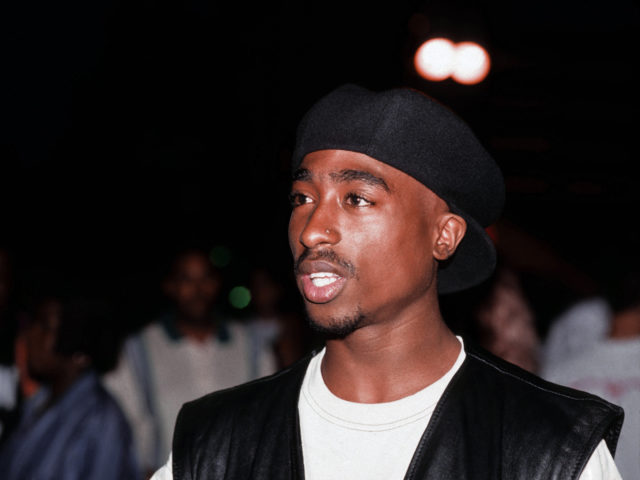