The Rock Stars Who Went on to Be Composers 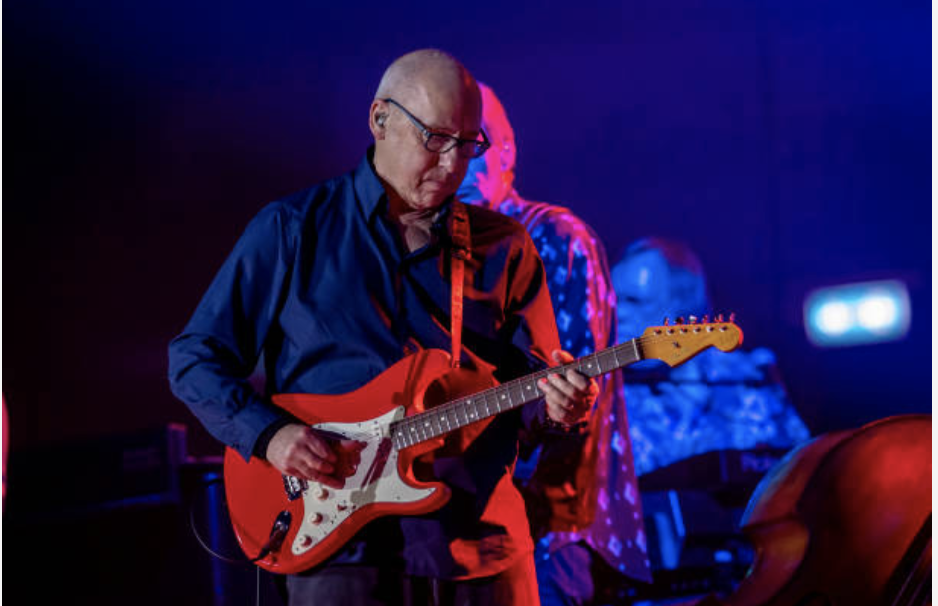 Mark Knopfler is probably best known for his role as guitarist in Dire Straits in the late '70s and early '80s (including their Brothers in Arms album, which was the U.K.'s first album to go 10x platinum). Knopfler ended up with a prolific solo career as well, but what most people don't realize is that he also did the score for the beloved classic The Princess Bride (1987) — and its end credits theme "Storybook Love" — as well as the soundtrack for political comedy Wag the Dog (1997). Knopfler said he took a break from being in a band when "it became about more than the music" and he needed some breathing space. 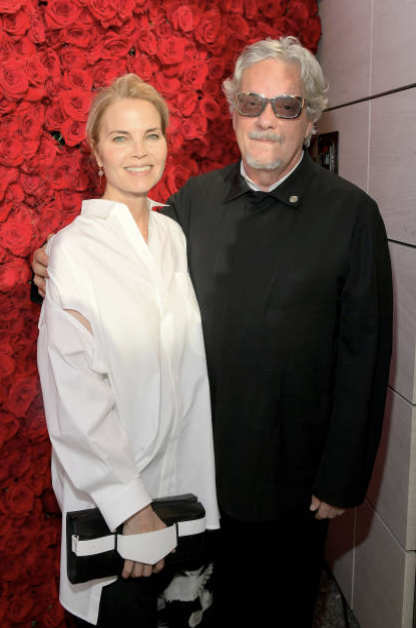 Mark Mothersbaugh was Devo's keyboardist and lead singer, but as he told Rolling Stone, Devo's failure was actually what turned him into a composer. After Warner Bros. cut ties with the band, the group decided to try composing. Mothersbaugh said in the same Rolling Stone interview that he ended up composing the score for Revenge of the Nerds II (1987) by himself and — even though the film wasn't exactly a blockbuster — he said it was "revelatory" to learn he could create something of that scale by himself. Since then, he's done theme songs for shows ranging from Pee-wee's Playhouse and Rugrats to Sliders and Shameless. One of his most recent film scores was for Thor: Ragnarok, where the composer wanted to "bring something new" to the franchise's music. 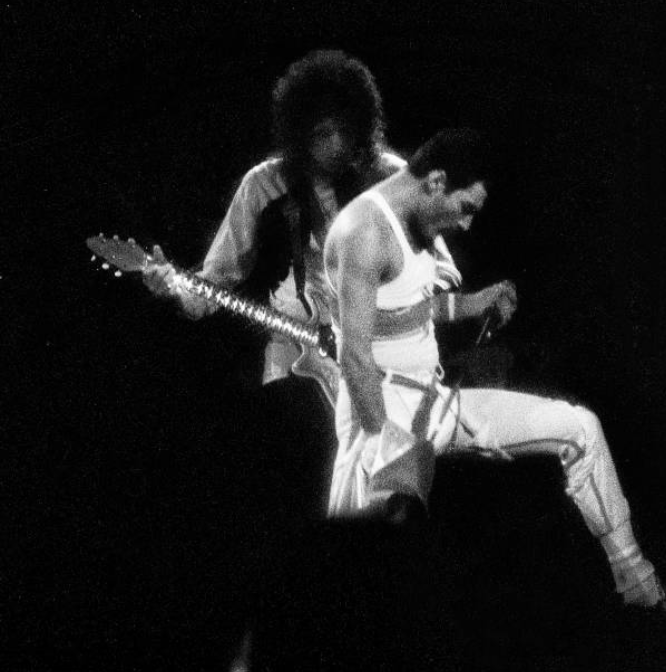 At the dawn of the 1980s, Queen agreed to do the theme song and score for the campy sci-fi action flick Flash Gordon. Guitarist Brian May told Ultimate Classic Rock the group wanted to shake up the world of film scores, injecting life and energy through rock instead of creating the usual sweeping, orchestral soundtrack. Their lighter approach clashed a bit with the space opera theme the filmmakers wanted for Flash Gordon, May said in the interview, but the soundtrack was a hit nonetheless.
Trent Reznor
4/7 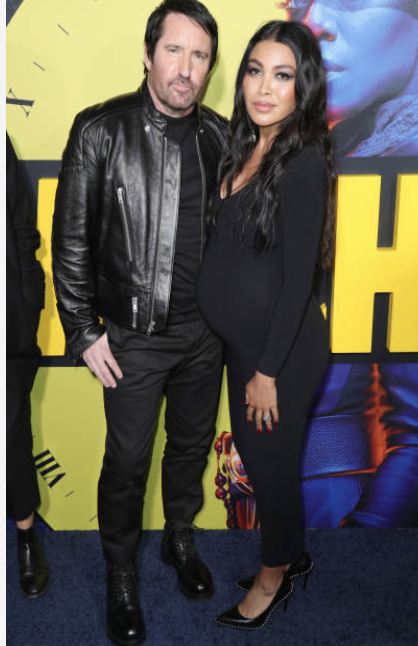 Trent Reznor of Nine Inch Nails regularly imbued the industrial rock band's sounds with touch of creepiness, and he put that experience to good use with the soundtrack for 2010's The Social Network. Reznor told DrownInSound that the director, David Fincher, first told him to explore with his synthesizer instead of the usual orchestral sounds for the soundtrack and worked closely with Reznor on matching the score to the film's dialogue. Thankfully (as Reznor said in the same interview), that suited him just fine. Reznor says he was happy to not make the decisions himself for a change and, as he told The Quietus, it was rewarding to just focus on the music instead of making sure people paid attention to the lyrics. Reznor collaborated with Fincher again for the 2014 thriller Gone Girl and, more recently, working with Pixar to score the upcoming animated film Soul. 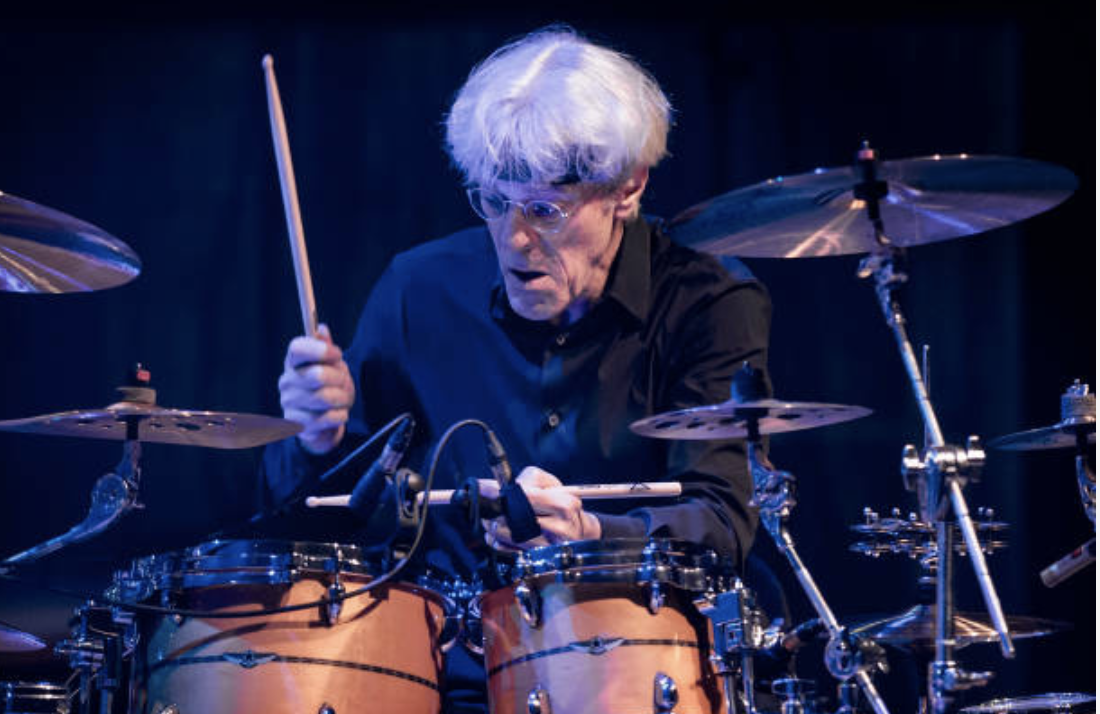 Stewart Copeland helped found The Police and played drums for the group until the mid-1980s, but even then, Copeland was looking to expand into areas beyond rock. He told the Huffington Post his biggest influence was the music his parents enjoyed, including Igor Stravinsky and Claude Debussy on one side with big band and jazz on the other. In that interview, Copeland says he lost the jazz along the way, but not the desire to create big, sweeping, emotional scores. After The Police's last concert, he created the experimental soundtrack for Francis Ford Coppola's Rumblefish (1984) before Oliver Stone asked him to also work on Wall Street (1987) and Talk Radio (1988). On top of all of that, Copeland's scored three full-fledged operas, including an operatic version of Edgar Allan Poe's The Cask of Amontillado.
Danny Elfman
6/7 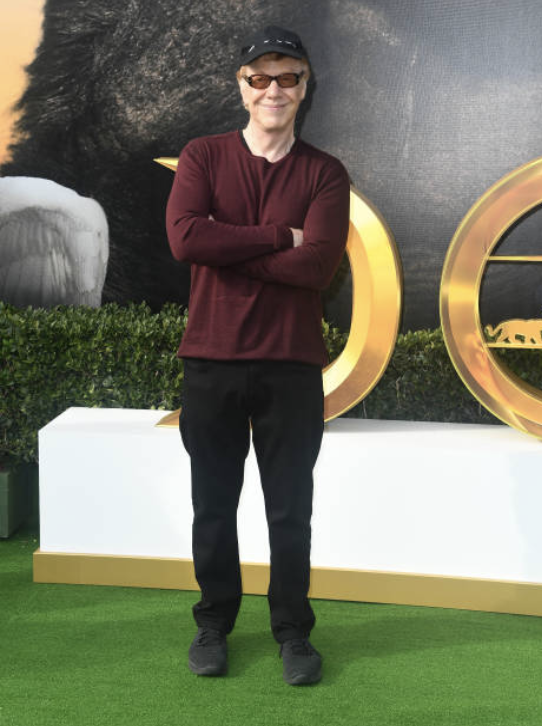 These days, people might recognize Danny Elfman as a composer more than a rock star, but let's not forget that he fronted the new wave group Oingo Boingo for 17 years. According to group biographer Greg Prato, Elfman's rock and composing worked perfectly with his first film score (1980's Forbidden Zone) — which doubled as Oingo Boingo's first appearance on record after Elfman's time studying orchestral music in France during the late '70s. As one of Tim Burton's most frequent collaborator, Elfman gained notoriety for his scores of Beetlejuice (1988), Batman (1989), and The Nightmare Before Christmas (1993). Even outside of Burton's dark, atmospheric pieces, Elfman's also scored the likes of Good Will Hunting (1997), Men in Black (1997), and Big Fish (2003) and remains a sought-after composer. 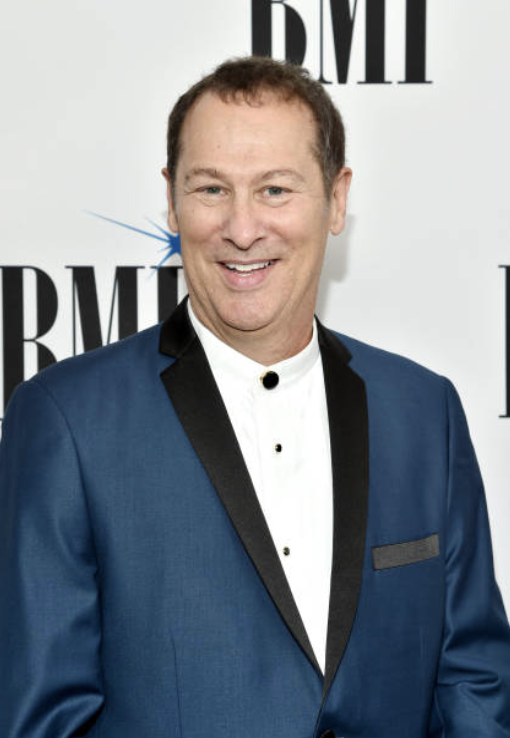 Cliff Martinez was the drummer for Red Hot Chili Peppers, Captain Beefheart, and Lydia Lunch, but he turned his focus to composing when the Chili Peppers started going through difficulties with bandmates in the late 1980s. Martinez's biographer Marcy Donelson says his work on the TV show Pee Wee's Playhouse attracted the attention of indie film director Steven Soderbergh, which started a fruitful collaboration. That partnership started with 1989's indie hit Sex, Lies & Videotape and continues with projects like the medical drama The Knick (which Rolling Stone calls the most compelling soundtrack ever on TV).