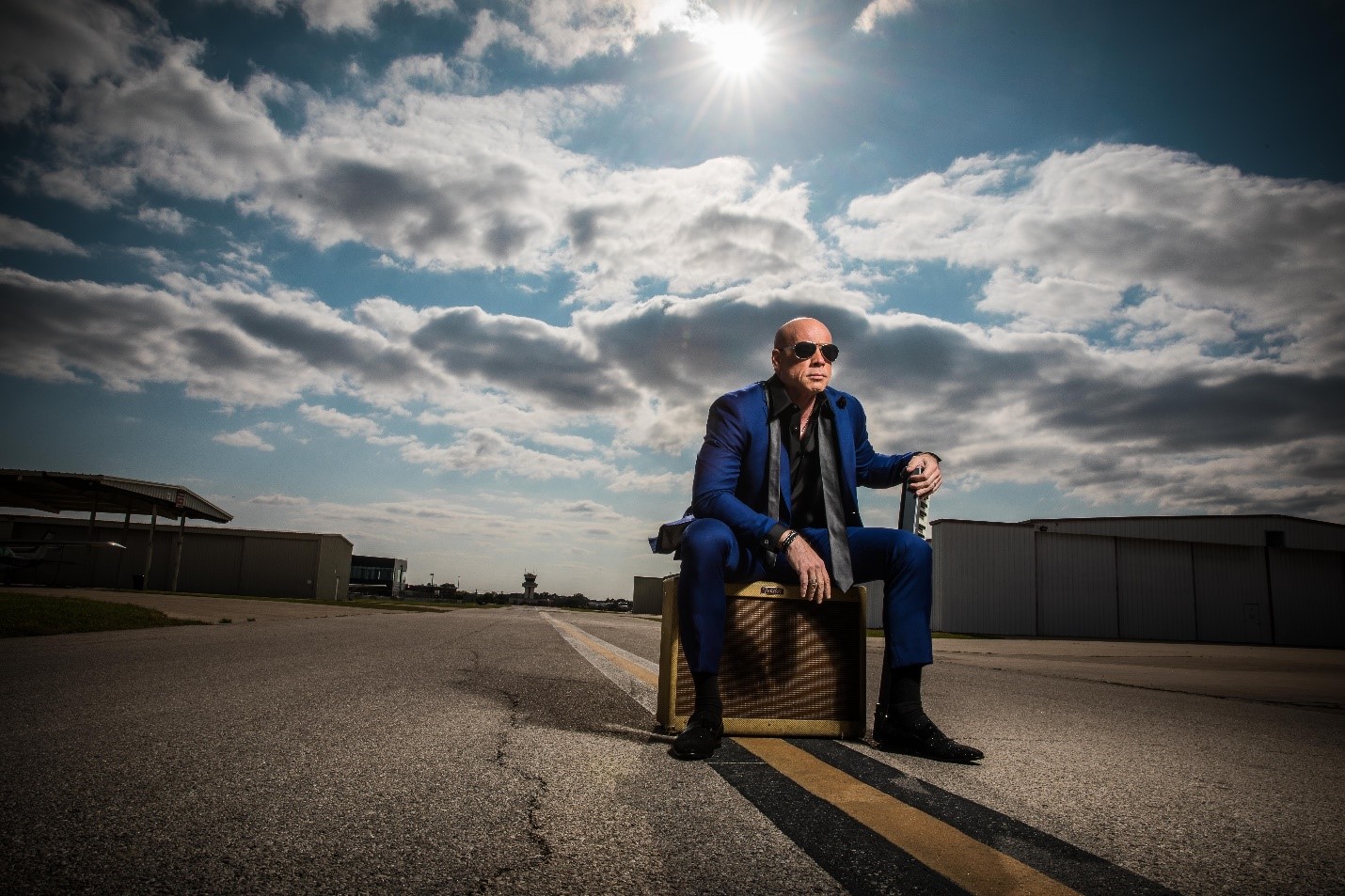 “Everything is music for the born musician.” ― Romain Rolland

When a person begins to work immensely hard towards reaching their dreams, they tend to create history without even being aware. To truly become a legend, a person must put in consistent effort to fully maximize their skillset. Musician Kitt Wakeley is one such individual whose songs have topped on Billboard, and he has become a legend in creating a hybrid between EDM and rock. Wakeley is a pianist, composer, songwriter, and producer who has created music layered with EDM, classical hues, rock, pop, country music, and orchestral rock.

Born on July 3rd, 1979, in Memphis, Tennessee, Wakeley always had a keen interest in making music and began to fashion songs at the age of 16. Wakeley’s parents, Jack and Linda Wakeley, adopted him at the age of 8, and he grew up in Holdenville, Oklahoma.

Taking The World By Storm

By putting all his energy into developing music as an artform, Wakeley dreamed big and wanted music to be a big part of his life. Wakeley’s parents would encourage his musical capabilities and pushed him to keep polishing his skills by constantly practicing. As Wakeley grew older, he would play the trumpet and soon shifted to keyboards and synthesizers.

Wakeley was serious about his education and wanted to complete it while pursuing his passion for music simultaneously. Wakeley has done his Bachelors in both Pre-Law and Sociology at East Central University and earned his Master’s in Public Administration from the University of Oklahoma. When working towards a goal, an individual should be motivated and have the drive to achieve with full vigor.

“What do you get when you cross an electric guitar legend with a classical composer? It’s a question you never thought you’d hear yourself ask, but it’s one you’ll be glad to get an answer to, what with the release of the new shred-infused orchestral offering from Joe Satriani and Kitt Wakeley.”

Wakeley has been critically acclaimed and received appreciation from all over the world. By being determined to succeed, Wakeley has achieved milestones and proved to the world that he is a superstar.

Breaking Out From The Norm

When individuals want to create magic with their talent, they need to think outside the box. When a person begins to get comfortable, they are on the way towards being stagnant and dull. Wakeley has been authentic in his work and keeps challenging the norm. Ultimate Classic Rock appreciated Wakeley’s talent by saying,

“The three-minute tune pairs Satriani’s layered melodies with massive strings, brass, live drums, and electronics. Past the halfway point, the guitar virtuoso breaks into a signature passage full of intricate hammer-ons and bends.”

Looking back, from the years 1997 to 1998, Wakeley toured and performed with several bands that allowed him to explore the different kinds of genres in music. Wakeley was part of Mydion, a progressive rock band that allowed him to create music that he still draws inspiration from today.

Wakeley’s first solo album, “Cinematic Chaos,” was a mixture of rock and EDM and released under his pseudo-name AudioKaoz. As the album was released, it gave way to laying the groundwork for Wakeley’s future albums. His hard work paid off, and he became part of the National Academy of Recordings and Sciences (NARAS) and Grammy Voter due to his credibility. Wakeley’s second album was released under his real name, titled Midnight in Macedonia. It was a mixture of piano, rock, EDM, and orchestra, which catered to the genre Orchestral Rock and was well-received by critics and fans alike.

Decoding The Secret To Success

When people begin to believe in themselves, they can change their surroundings with their vibes and energy. As the world evolves, a person should adapt to it, which is why Wakeley keeps upgrading his music according to the current trends. Wakeley’s music has been an inspiration for his fans. With special attention given to each second of a composition, Wakeley performs impeccably and gives the audience an exhilarating experience.  As people begin to tread towards success, they tend to get egoistic, yet Wakeley has stayed humble. By inspiring the youth, Wakeley has made art that will leave an impact for generations to come. Wakeley has been committed and is keen on powering through adversities and struggles. When a person fails or goes through a rough patch, they should stand up and begin again.

By staying positive and letting a situation not get to their head, individuals can be successful and begin to navigate their life towards fulfillment. People can be at peace when they give their all to their dream and accept all the challenges that life throws at them. Wakeley has been persistent in producing the kind of work that will be legendary and serve as an inspiration to his fans. Even though circumstances change and a person may feel that they can’t perform yet, they should remain steadfast. Wakeley has been giving it his all to achieve excellence and remains devoted. With his multiple accolades, Wakeley has remained a pioneer in creating innovative music. He is providing his fans an outlet to let themselves go while listening to his music. Wakeley wants his fans to feel rejuvenated and inspired when they listen to his compositions. Wakeley is truly a legend and revolutionized the music scene.