Almost all drivers listen to music on the road believing that it soothes, gives a boost of vigor, and does not allow them to fall asleep while driving. However, is it really so? Let us consider if listening to music, especially loudly, while driving has a positive effect.

For many years now, specialists have been rigorously discussing whether music in a car is harmful or useful. Some say that it distracts from the road and is often the cause of accidents. Others oppose them with the fact that the right music helps to achieve peace of mind, which means that the driver will behave confidently while driving.

Nowadays, more and more controversy is caused not by the fact whether it is possible to listen to music in the car, but how to listen to it. After all, when you are buying an auto, you pay so much attention to its safety and reliability by checking it on the FaxVIN service and studying the vehicle report. After the purchase, it is better not to ignore the precautions and drive it safely. 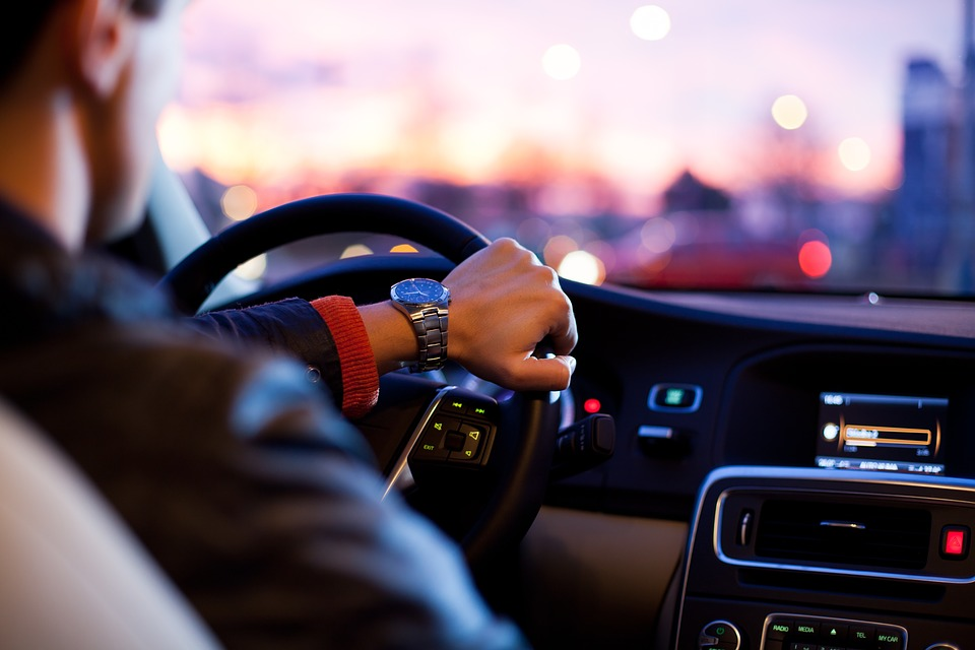 What Are the Pitfalls?

Our ear is a very complex and fragile organ. Having a disco in the car, people do not even realize that by doing so, they not only complicate the life of others but also spoil their health. If you have spent the night in a club, you then have an incomprehensible sensation in your ears for a long time. Everything is exactly the same here. Perhaps, there is no such strong effect, and everything remains in order with hearing after riding with loud music. However, there are significant changes taking place inside our ear that do not immediately manifest.

Scientists have proven that with frequent listening to loud music, the concentration of attention also begins to disappear. After that, it is harder for people to fall asleep at night because the brain cannot relax, and the nerves become shattered. Loud and fast music often strongly affects drivers, forcing them to obey its pace. As a result, they are overexcited, increase speed, and violate the rules.

Thus, there are more disadvantages than advantages in driving with loud music: 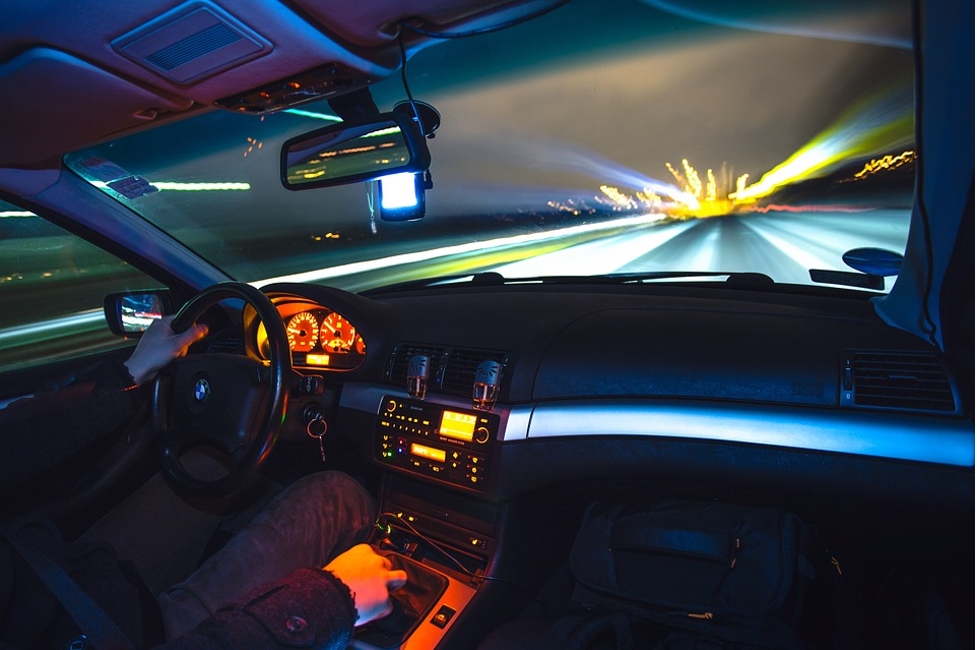 What to Listen to in the Car

Unfortunately, not all compositions can be listened to while driving because of their specific features, i.e., a formidable melody, a frantic tempo, or aggressive lyrics. All this tends to be distracting and often causes accidents. So, what is it better to listen to in the car? In this respect, a driver should think about what kind of music does not make them sleepy and does not lead to an emotional reaction. It can be classic compositions, the sounds of nature, and pop music. It is crucial not to make it too loud so that it sounds in the background. Be safe while driving!