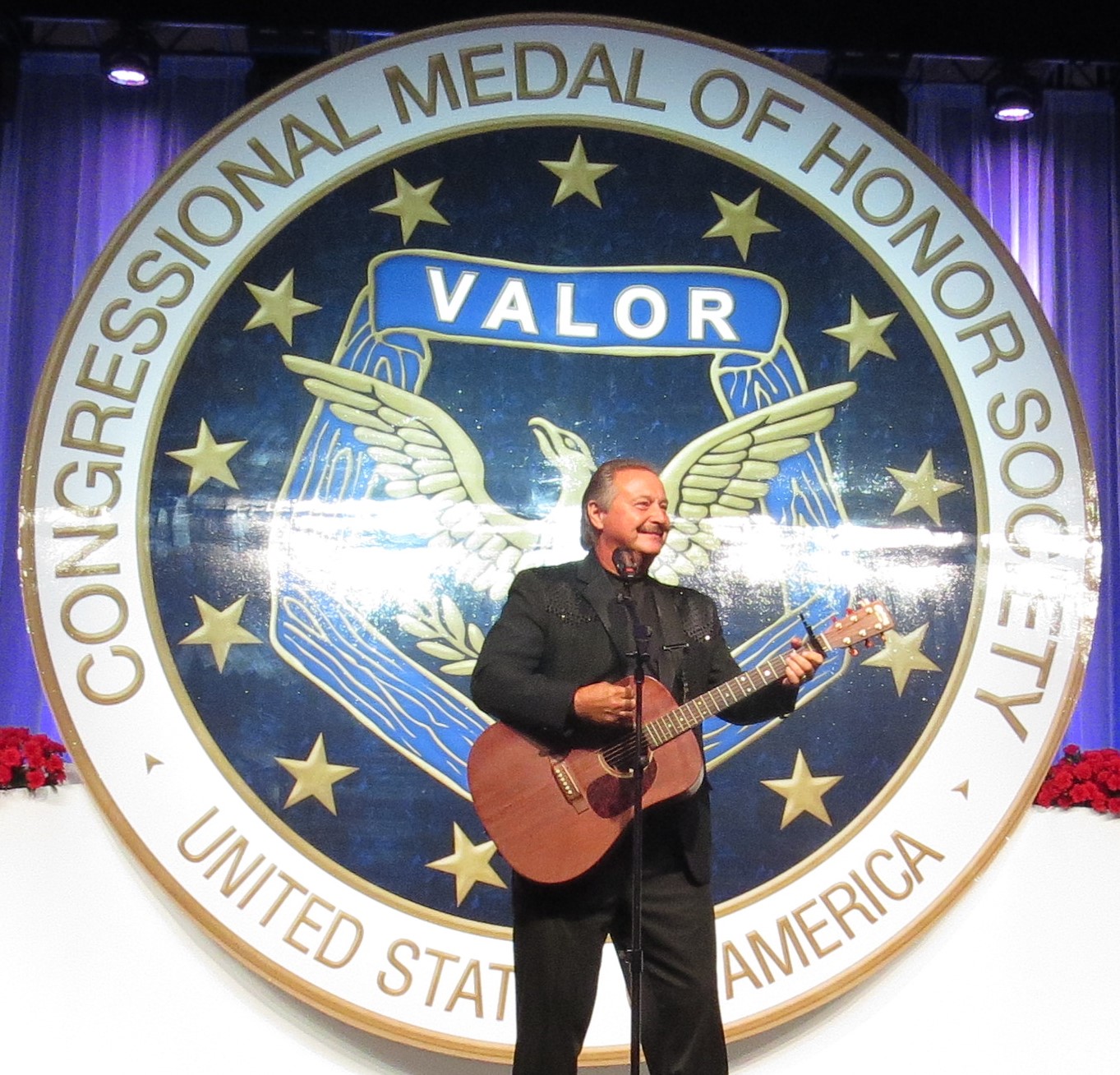 “Believe in your dreams, and that anything is possible.” – Usain Bolt

There are no limits to achieving anything in life because everything is possible. Anyone can achieve anything if they wish to because only the sky is the limit. There are no limits to people’s ambitions, expenses, or aspirations. Almost anything is possible in life if one stays determined and perseverant. These qualities are essential as they enable people to keep going on in their lives when they face difficulties. When this happens, they reach beautiful places. Determination and perseverance make people march ahead in their lives fearlessly until they acquire their goals. Life does not move smoothly, so people usually fall off when encountering obstacles. However, James Rogers is one person who has achieved immense success by staying determined and perseverant.

Born on the 22nd of December, 1949, in Chattanooga, Tennessee, Rogers belongs to a humble family. The only reason why he has been able to acquire so much in his life is that he has practiced determination and perseverance. They have served as the silver lining in his life. Despite having no hopes for achieving his future endeavors, Rogers kept honing his passion for music by staying determined and perseverant, which made him so successful in his life.

When There Is Determination, There Is A Way

“The path to success is to take massive, determined action.” – Tony Robbins

Determination is an essential quality because it makes people persevere when encountering challenges. The people who do not have powerful determination usually fail in big and small ways. However, those determined to move ahead in their lives without any fear of achieving their goals are also imaginative and creative. 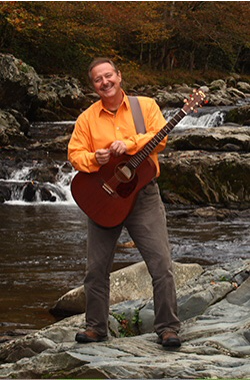 By setting definite goals and working hard to put in the effort required, people can easily succeed in their lives.

Rogers is an example of someone who has done all these things to succeed. His parents, Hershel and Elizabeth Rogers have significantly impacted his personality, which dictated his success. It was Rogers’s parents who made him fall in love with music. It happened because he grew up seeing his mother sing with her sisters and when his family sang at the church in the choir. Rogers also sang solos with his sister occasionally.

Music was important to Rogers’s family. It served as an outlet for them to get rid of all the daily worries that accumulated after working at the textile mill. A typical day in the life of Rogers would include his father Hershel playing a steel guitar and his mother Elizabeth singing beautiful melodies. The environment in which Rogers was brought up is unique. It certainly was not the best according to worldly standards. Still, his love for music made his life more peaceful, making him happy and satisfied with whatever life gave him. Since Rogers exercised immense determination, he was not only able to hone his talent for music, but he was also able to discover his lifelong passion.

Where There Is Perseverance, There Is A Way

The reason why Rogers has been so successful in his life is that he has stayed perseverant. Since music became an essential part of his life while growing up, perseverance alone made him work on his craft and acquire perfection. The teachers in his elementary school saw this quality in him because they chose him to represent the class in a talent show. Rogers appeared in the talent show indicates how he is talented.

The turning point in Rogers’s life was when he started playing the guitar at 11. He spent his childhood days going around residential areas looking for garage bands to play with them to hone his passion for music. The thing worth noting about James is that he started early to achieve a successful future. The qualities of determination and perseverance played a significant role in helping him acquire so much success. Had Rogers not been determined and perseverant, he would not have worked in a drug store to start saving money for a better future. He would also not have studied diligently in school or would have worked hard to hone his talent for music. Rogers’s determination and perseverance demonstrate that the sky is the limit, and anyone can achieve anything by exercising these two qualities.