Naming your debut album I’m Not Sorry, I Was Just Being Me is a statement. It’s an embrace of unwavering selfhood in the face of detractors. Vocalist Hannah Merrick and guitarist Craig Whittle — better known as Liverpool indie-rock duo King Hannah — understand that it’s a lengthy title. But (as one might’ve guessed) they aren’t sorry about it.

“We’re really happy with the title,” Merrick tells SPIN over Zoom. “It took a long time for us to choose, didn’t it? We really love long sentences. We knew from the start it was going to be a long title. It was just choosing the sentence that we thought had romance to it but also was a statement. ‘This is what we sound like. This is us. This is who we are, and we’re not sorry for that.’”

In terms of the title’s origins, Whittle says that he and his bandmate listened back through I’m Not Sorry after they finished it. They wrote down any phrases that stood out to them from Merrick’s lyrics, which is the same technique they used to name their 2020 EP, Tell Me Your Mind and I’ll Tell You Mine. It felt like the right move.

“There are these moments in the album where everything drops, and it’s just Hannah and I singing together,” Whittle says, referring to the chorus on the title track. “It just felt like a natural title.” 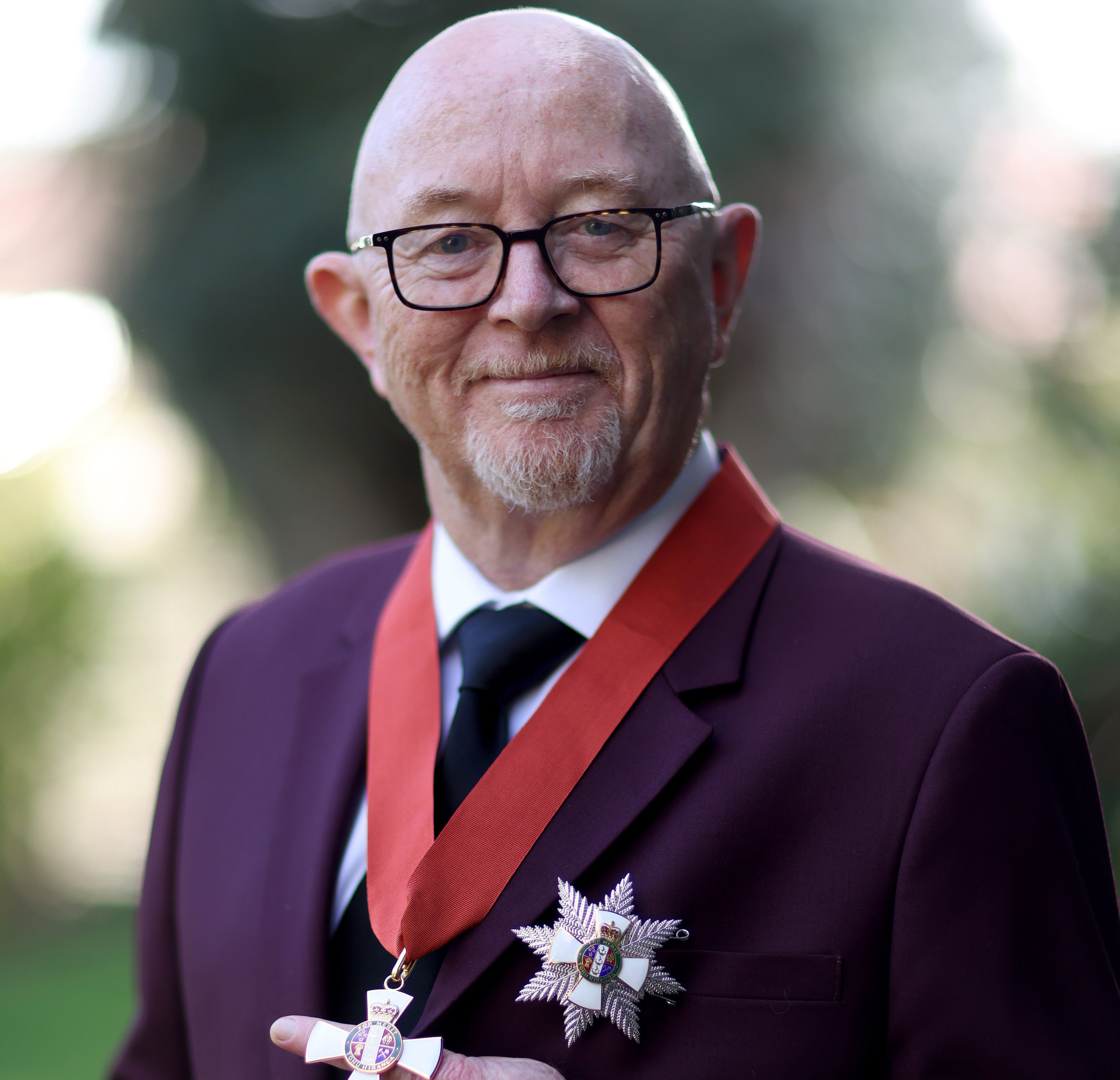 That space is one of the most essential components on I’m Not Sorry. On their EP, the duo would frequently rely on a bevy of instruments to conceal elements they weren’t happy with. Despite the fact that Merrick and Whittle would layer “tracks on tracks on tracks,” these endless additions ended up diminishing the band’s music. With their debut LP, they decided to steer away from clustering their record with superfluous details, leaving nothing save for the necessary ingredients.

On opening track “A Well-Made Woman,” the percussion resonates clear as day. On the Whittle-sung “Ants Crawling on an Apple Stork,” there are scarcely any instruments aside from an arpeggiated guitar and vocals. On the deceptively titled “Go-Kart Kid (HELL NO!),” Merrick rarely raises her voice above a murmur. It’s a stark change from the noisy EP, and it infuses I’m Not Sorry with a foreboding, bluesy aura. Creating more openness in their songs has allowed them to truly shine, and their general creative process evinces that feeling.

Merrick will begin writing a song at her desk, only showing it to Whittle if she feels confident enough in it. Ultimately, the deciding factor in when it’s time to show her bandmate a new song is that sense of space they explore on I’m Not Sorry.

“If it feels good from your little desk in your room, that’s it — it’ll be fine,” she explains. “If it doesn’t sound good on your own, you’re never gonna fix it by adding more things. It’s gotta feel good when it’s at its absolute barest. You can always build on that.”

Although this transparency may sound minimalistic, King Hannah seldom sounds that way. The album’s centerpiece, “The Moods That I Get In,” gradually builds from a muted 6/8 template of faint drums as it introduces new instruments along the way — a droning guitar noise there, piano chords here, a subtle shift into conventional 4/4 time there, a quasi-guitar solo here. Perhaps that’s why it’s one of Merrick’s favorite songs from the album.

Aside from their clear ability when it comes to musical composition, it’s the relationship between the band’s two members that make things work. King Hannah is a joint effort, one built on an egalitarian approach to creativity and an enduring friendship. It isn’t one-sided, and that comes through on I’m Not Sorry. The title track captures this duality as Merrick and Whittle trade lines in the verses. When the chorus arrives, the instruments dissipate as both members draw out each word together, carving space between each syllable: “I’m not sorry, I was just being me.”