After months of sharing singles, Big Thief officially announced their fifth studio album, Dragon New Warm Mountain I Believe In You. The project will be the band’s most ambitious yet, clocking in at 20 tracks, and was recorded in four different locations: Upstate New York, Topanga Canyon, The Rocky Mountains, and Tucson, Arizona.

Each locale drew up different feelings and studio vibes for the band, which helped reach the goal of “encapsulating the many different aspects of Adrianne [Lenker]’s songwriting and the band onto a single record,” explains a press release.

“One of the things that bonds us together as a band is pure magic,” Lenker said in a statement. “I think we all have the same guide and none of us have ever spoken what it is because we couldn’t name it, but somehow, we are all going for the same thing, and when we hit it… we all know it’s it, but none of us to this day, or maybe ever, will be able to articulate in words what the ‘it’ is. Something about it is magic to me.”

That magic and sense of sonic exploration can be heard in Big Thief’s latest single, “Time Escaping,” which sounds nothing like past material. Listen to the new song below.

“Time Escaping” follows previously released singles “Change,” “Little Things,” “Sparrow,” and “Certainty.” Dragon New Warm Mountain I Believe In You is slated for a Feb. 11, 2022 release via 4Ad and can be pre-ordered here. See the album art and track list below. 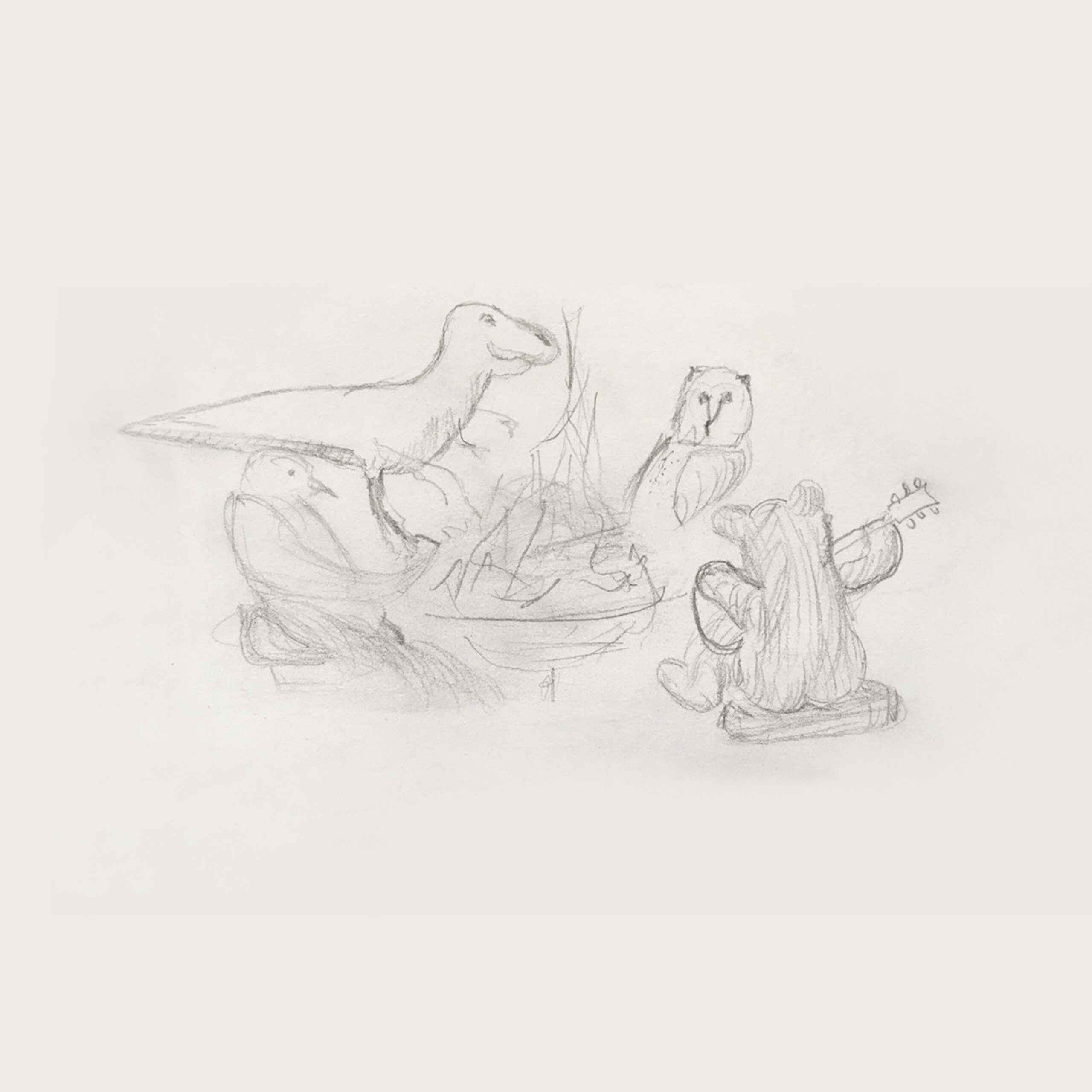 Big Thief – Dragon New Warm Mountain I Believe in You

5. Dragon New Warm Mountain I Believe in You

15. Promise Is a Pendulum