Band reissues dual masterpieces, 'Kid A' and 'Amnesiac,' with a companion LP of session outtakes 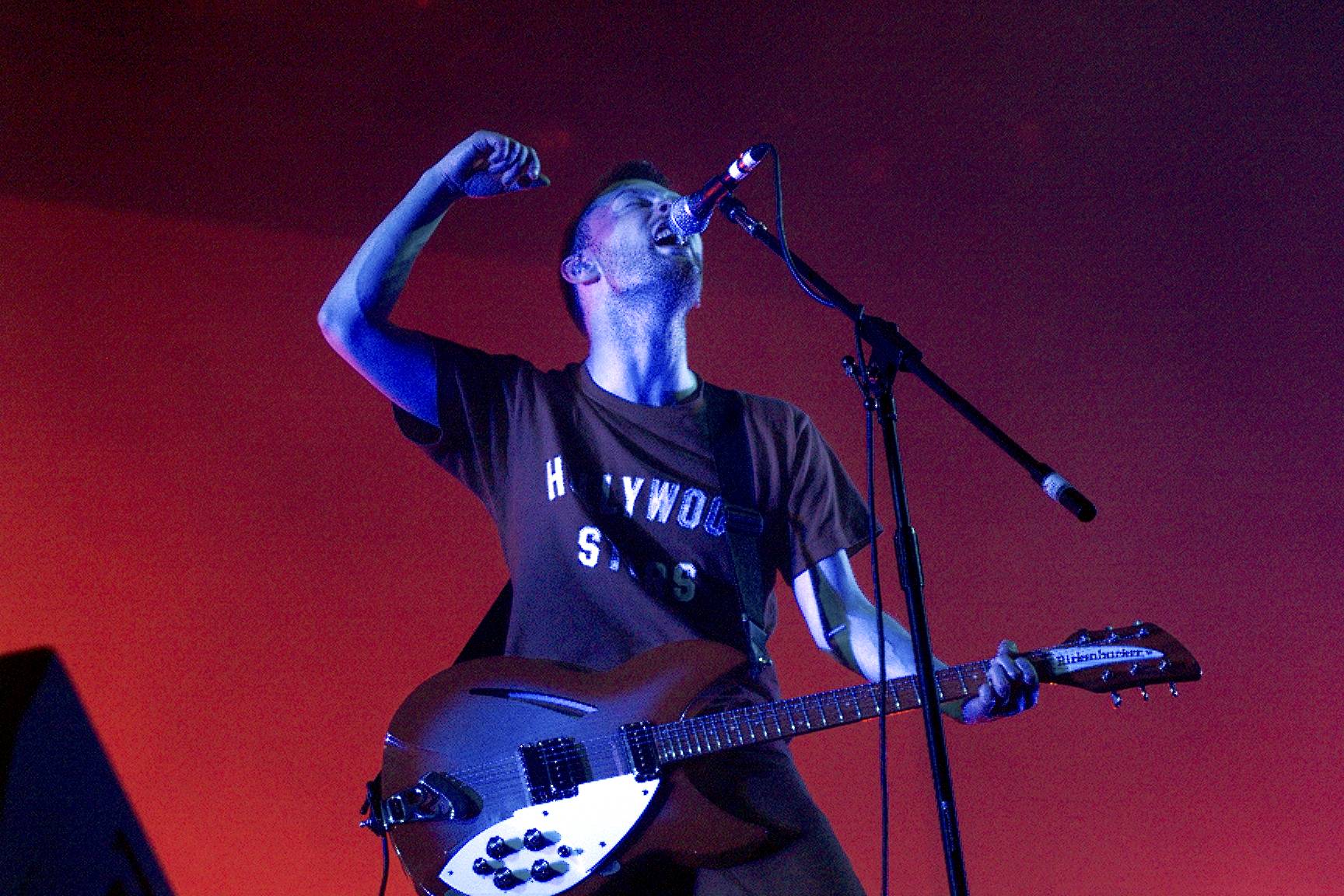 Radiohead has detailed their triple-album release called Kid A Mnesia, honoring the 20th and 21st anniversaries of their two masterpieces, Kid A and Amnesiac. The reissue set comes out on November 5.

In addition to the two reissues, the set will include an exclusive third disc called Kid Amnesiae, which features unheard material and alternative versions of Kid A and Amnesiac-era outtakes from those sessions. The album also contains the unreleased song, “If You Say the Word,” and a previously unreleased studio recording of “Follow Me Around.”

Configurations of the full collection include a Kid A Mnesia Deluxe LP with limited edition 3xLP cream vinyl, Kid Amnesiette with 2x cassette, and an exclusive limited-edition 3xLP red vinyl.