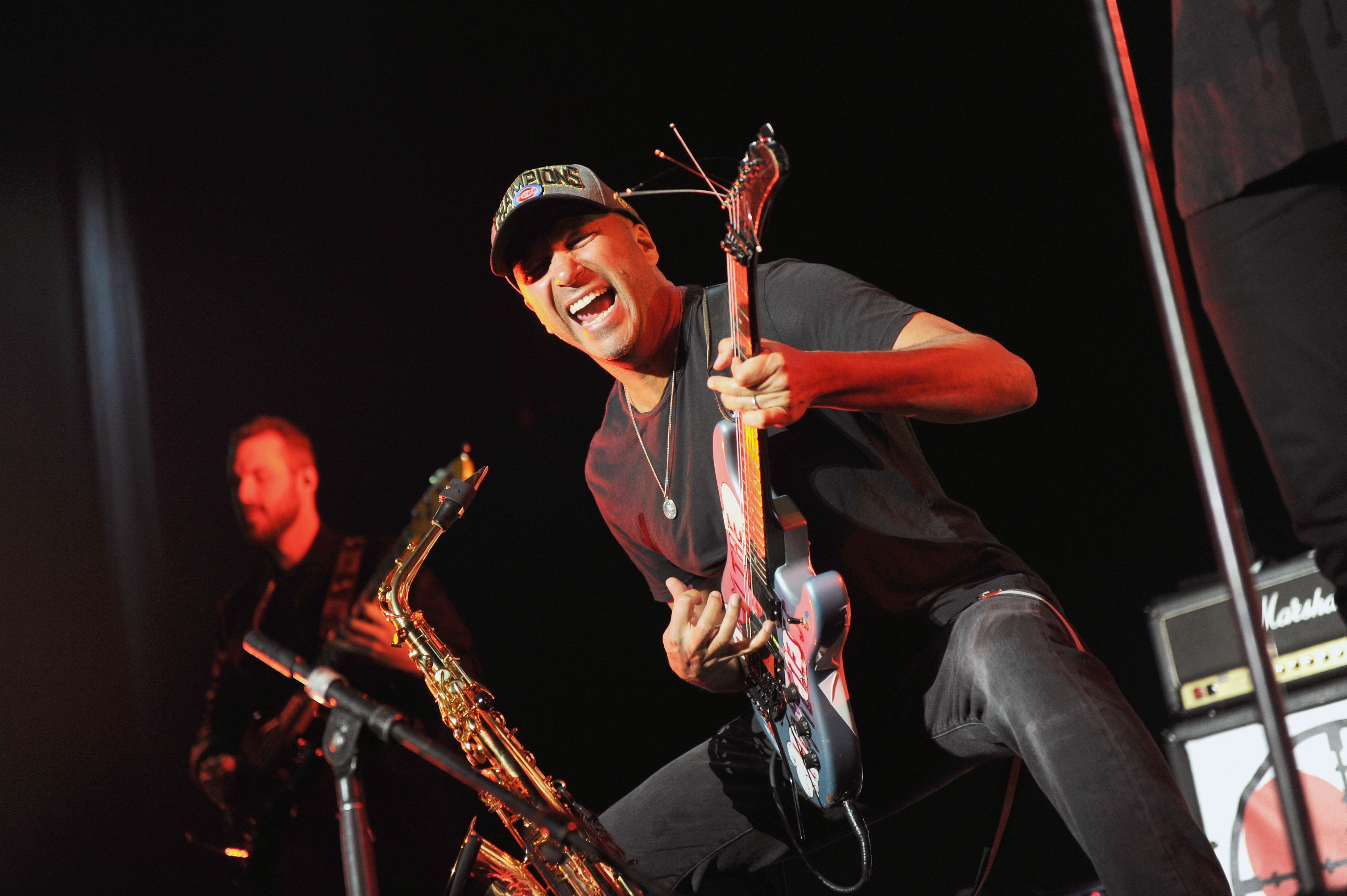 Lollapalooza has come and gone and with that, the future of festivals will be touch and go for the immediate future. However, for those hoping to know more about what’s going to happen with Coachella, the granddaddy of all American festivals, Goldenvoice boss Paul Tollett revealed some news.

In a rare interview with the Los Angeles Times, Tollett revealed that Coachella 2020 headliners Travis Scott and Rage Against the Machine will return in 2022, while Frank Ocean will headline the 2023 edition due to scheduling issues. A third headliner for 2022 will be announced at a latter date, Tollett said.

His reasoning for revealing the headliners so early (usually Coachella announces its lineup in early January the year of the festival)? Tollett said it was to offer fans some reassurance after what’s transpired since the pandemic hit last March.

“Right now, it’s the Wild West,” he told the Times. “I’m just trying to be as fair as I can to artists and to the fans to make sure that eventually they get to see everyone that we talked about.”

As for what’s going to happen with Coachella, like everyone, Tollett said Goldenvoice is taking a cautious approach.

“We’re monitoring everything,” he said. “I don’t want to put anything in cement right now, because I just don’t know.”