'Talk Memory' due out October 8 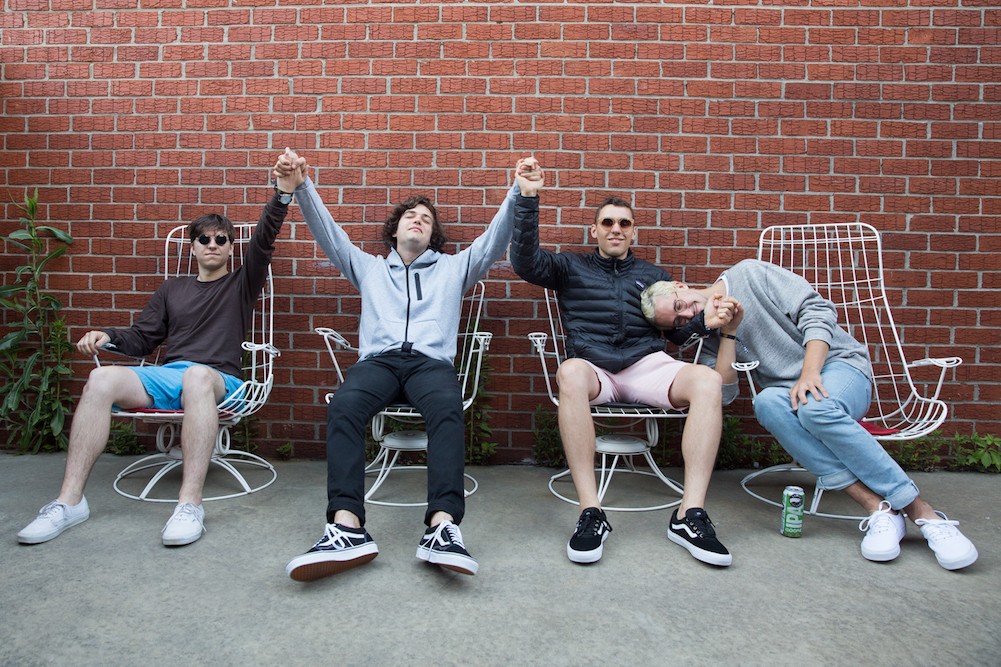 Canadian instrumental group BadBadNotGood, made up of bassist Chester Hansen, keyboardist Matthew Tavares, and drummer Alexander Sowinski, announced that their sixth studio album, Talk Memory will be out October 8 via XL. This will be their first full album out since 2017.

“It took a year or two of just living life to get to the place where the creative process was exciting again and once we actually went into the studio it was the most concise recording and writing process we’ve ever had,” the band said in a group statement. “We hope that the improvised studio performances bring the listener closer to our live experience.”

Talk Memory’s first single, “Signal From the Noise,” arrives with a video directed by Duncan Loudon and starring Steve Stamp. With mismatched shoes and headphones duct-taped to his ears, Stamp spends his time drawing with chalk as passersby look on with confused expressions.

The song itself is nine minutes of instrumentals that elevate as the video picks up speed, showing Stamp leaving his chalk drawing and getting chased down by a police officer. It has a kind of elevator music-meets-silent film vibe that makes it an easy listen.