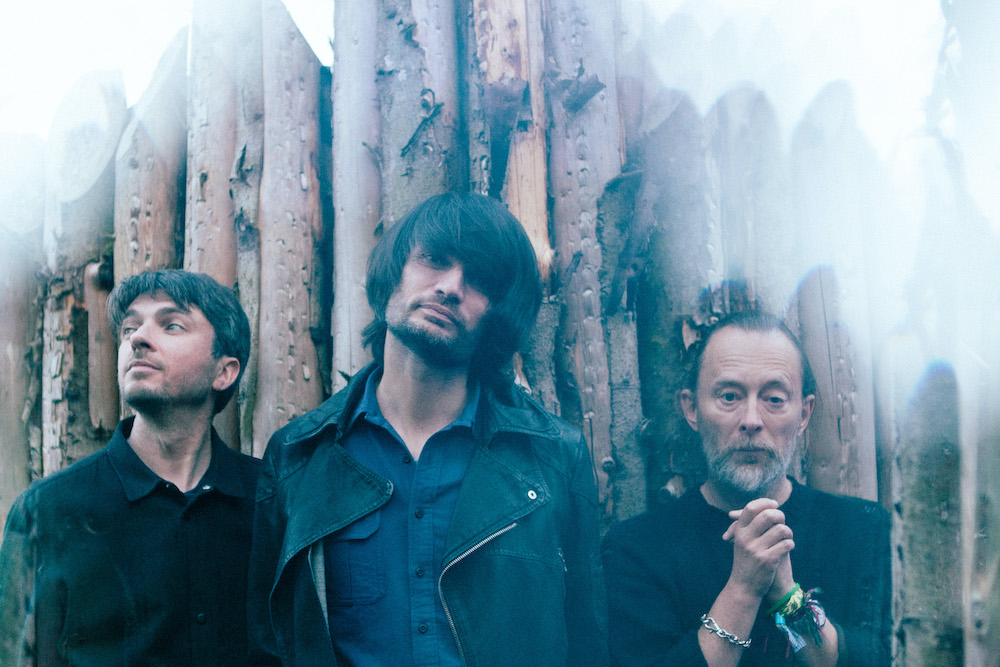 Radiohead’s Thom Yorke and Jonny Greenwood have formed a new band with drummer Tom Skinner and producer Nigel Godrich called the Smile. The quartet, which got its name from a Ted Hughes poem, is slated to make its debut tonight during Glastonbury’s ticketed Live At Worthy Farm livestream event today.

“We’re truly honoured that Thom and Jonny have chosen our livestream event to premiere their brand new project, The Smile,” Glastonbury co-organizer Emily Eavis said in a statement. “Sadly, we are all unable to gather together at Worthy Farm, but alongside sets from other wonderful performers, this has all the makings of a special Glastonbury moment – and one we can broadcast to the world.”

Yorke and Godrich have been longtime collaborators. Aside from producing all of Radiohead’s albums post-OK Computer, Godrich has also helmed all of Yorke’s solo albums, plays in his Tomorrow’s Modern Boxes live band and was part of his other side project Atoms For Peace.