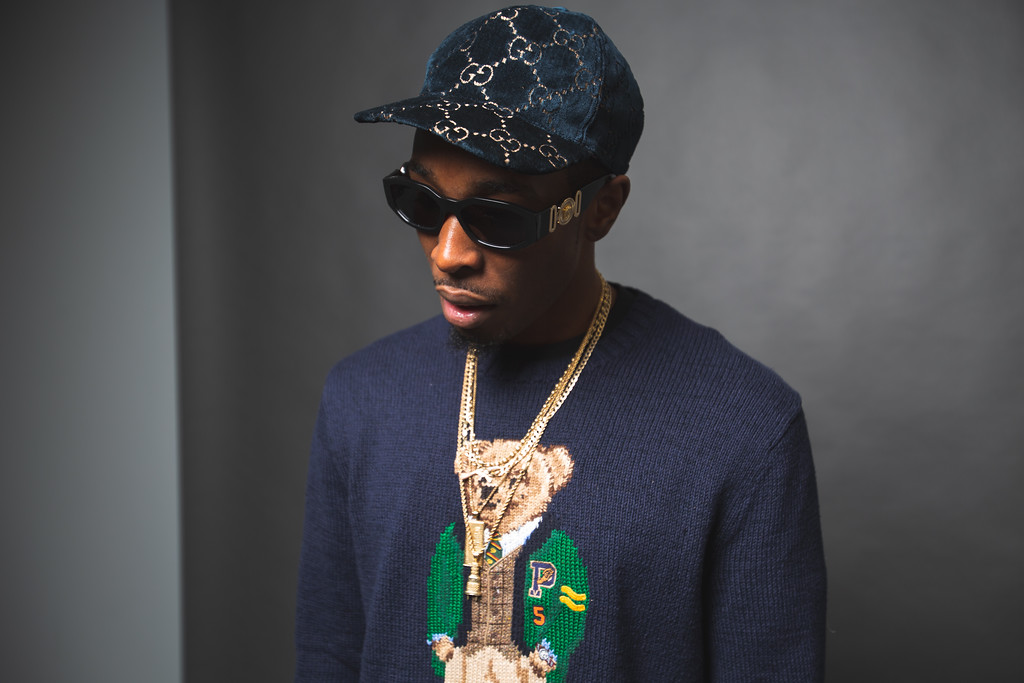 Griselda Records rappers have dominated the conversation surrounding New York’s street rap renaissance for the last five years. Individual and consolidated talent, the Shady Records affiliation, album packaging, musical glut, onomatopoeic gun noises — there are reasons for their prominence. But their shadow often obscures New York rappers equally gifted at delivering grimy vignettes in slick, simile-laden rhymes. If you scan the credits of recent projects from Griselda pillars Conway (If It Bleeds It Can Be Killed) and Westside Gunn (Flygod Is An Awesome God 2), however, you’ll find one of New York rap’s brightest but still unheralded writers: Rome Streetz.

“I like to write on the J Train. That’s one of the trains that’s above ground, so you get to see the whole city through the windows. You get to see a whole bunch of different people coming in the cars,” the 34-year-old Rome says from his apartment in the Bed-Stuy section of Brooklyn. “A millionaire and a homeless person are right next to one another. The million-dollar shit and the projects are right on the same block. You can see the bottom of life and the top of life. It does something to my creativity.”

That socioeconomic polarity appears on Rome albums like Joyería (2019) and Kontraband (2020), where felonious hand-to-hands on project corners afford Fifth Avenue purchases. February’s Death & The Magician, Rome’s collaborative album with DJ Muggs, is his most accomplished album, a stylistic step forward and refinement of his retired hustler retrospectives. He delivers his dense, sometimes alliterative lines with more polish, the many internal and end rhymes interlocking as quickly as they slide past one another. On the half-sung hook of “The Manuscript,” you can hear traces of Harlem’s Max B, one of many signs pointing to Rome’s increased versatility. “Wheel of Fortune” finds him chronicling the rise and fall of an incarcerated friend with novelistic detail, a stark contrast to peers offering syllabically dense but narratively bereft rhymes he calls “rappity-rap.” Even some of Rome’s best couplets have arcs: “Seen a gram of dope turn a baller to Earl Manigault / Street’ll leave you poisoned with no antidote” (“Ace of Swords”).

Death & The Magician is also Rome’s biggest album. Big in the sense that Muggs, the producer behind Cypress Hill’s thumping and smoke-choked DayGlo funk of the ‘90s, has become a respected scout of contemporary East Coast rap talent. In a succession of collaborative projects that have affirmed that status, he’s provided dark, lugubrious beats for Mayhem Lauren, Roc Marciano, Eto, Mach-Hommy — and now Rome.

“Rome can write and rap without a doubt, but he also has the intangibles,” Muggs says. “He listens, will take direction, and leaves his ego at the door. He gets it and has vision and a high IQ.”

“Coming from being a virtual nobody to being on the radar of someone who is a legend all across the board, you want to make the best impression that you can,” Rome explains. A collaborative relationship born out of mutual respect, Muggs initially sent Rome several beats and told him to choose one. “I decided to rap over everything… I just wanted to impress him.”

Decades before Death & The Magician, Rome traveled borough to borough to impress peers with his earliest rhymes. Born in London to Jamaican parents, he and his mother moved to New York when he was an infant. While they lived between Queens neighborhoods Elmont and Jamaica, Rome often rode his bike down Jamaica Ave., past bootleggers hawking dubbed Biggie and Nas cassettes, and ventured out into the city. He had family in Queens’s LeFrak City housing complex, where his aunt and cousin turned him onto Capone-N-Noreaga, and his willingness to rhyme for anyone willing to listen made him persona grata with friends in downtown Manhattan, the Lower East Side, and Harlem. His intercity roaming and given name (Jerome) inspired a friend to dub him Rome Streetz.

Maybe it was the combination of absorbing gritty New York rap, reading the graphic fiction of Donald Goines, and wandering through any hood that would have him that led Rome toward street life. Whatever the impetus, his mother sent him to live with a London aunt at 14 because he was “getting into trouble.” Homesickness drove Rome to write rhymes, and the combination of his burgeoning talent and New York accent made him a star among his rap-obsessed UK classmates. When he almost secured a record deal at 17, his aunt sent him back to New York as punishment for, of course, “getting into trouble.” Ironically, his return only accelerated and compounded the problems his family hoped another intercontinental move would end. 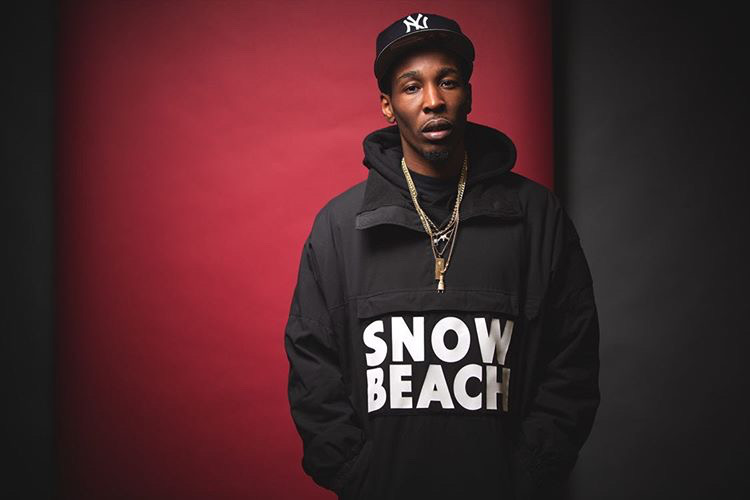 “People from my generation were getting into a lot of trouble because the gang shit was really going wild back then. I was getting into shit and going to jail,” Rome explains. “I really didn’t have anyone to push my music in New York like I did in London.”

Rome wrote and recorded between hustling and prison stints, but he didn’t release any music until 2011’s Vagabond. He’s since wiped the project from the internet. In addition to rapping over other people’s beats, Rome felt the writing didn’t reflect his artistic aims.

“I had to fine tune my skills. I wanted to become a better songwriter. I wanted to talk about my real life in a way that was entertaining but still insightful.”

Since 2016’s I Been Thru Mad Shit, Rome has released 12 projects, each more entertaining and insightful than the last. After several weeks of recording with Muggs in Los Angeles to finish Death & The Magician, Rome says there’s enough material for another album. He doesn’t take the endorsement of a rap legend lightly, but he’s ecstatic to finally have his family behind him.

“Everybody is proud of me, and that’s more motivation to keep going.”