"Give It Away," "Californication," "Scar Tissue" were purchased by London firm Hipgnosis 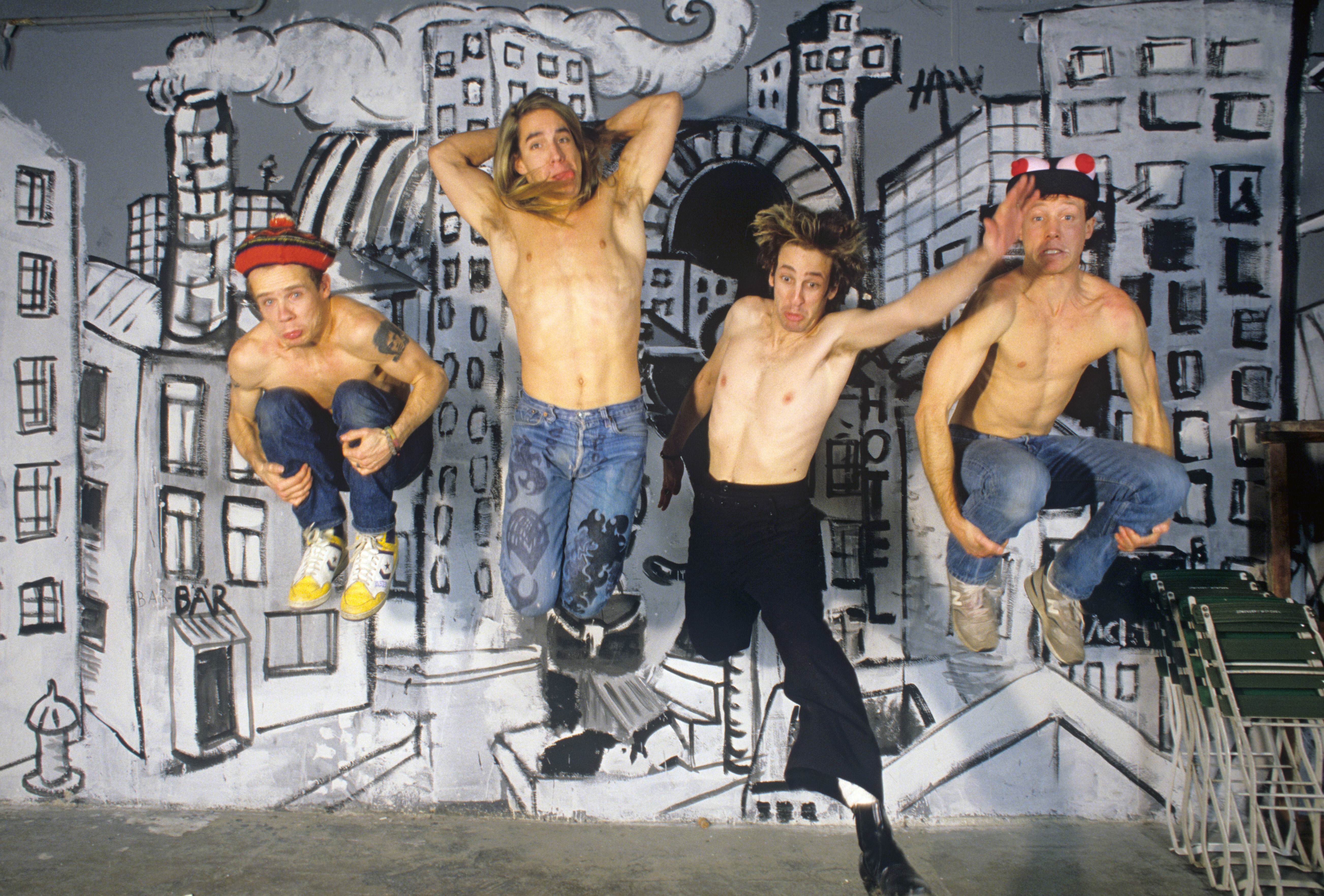 Forget “Give it away give it away give it away now,” the Red Hot Chili Peppers have sold the rights to their song catalog — which includes the hits “Scar Tissue,” “Under the Bridge” and “Californication” — to Hipgnosis Songs Fund. Over the past year, the fund has also purchased stacks in the catalogs of artists like Tom DeLonge, Neil Young, Lindsey Buckingham, LA Reid among many, many more.

Singer Anthony Kiedis won’t be able to sing “Give It Away’s “I can’t tell if I’m a kingpin or a pauper” lyric with a straight face, as the band reportedly netted $140 million for the tunes, Billboard reports.

Kiedis, bassist Flea, drummer Chad Smith and guitarist John Frusciante are the Chili Peppers’ main writers, and their songs generate between $5 million to $6 million a year for publishers, according to Billboard. The sale price for the catalog was about 25 times as much as those numbers.

Over the last year, other big deals have included Bob Dylan selling his songwriting catalog to Universal Music for $300 million, and Fleetwood Mac’s Stevie Nicks doing a $100m deal with Primary Wave.