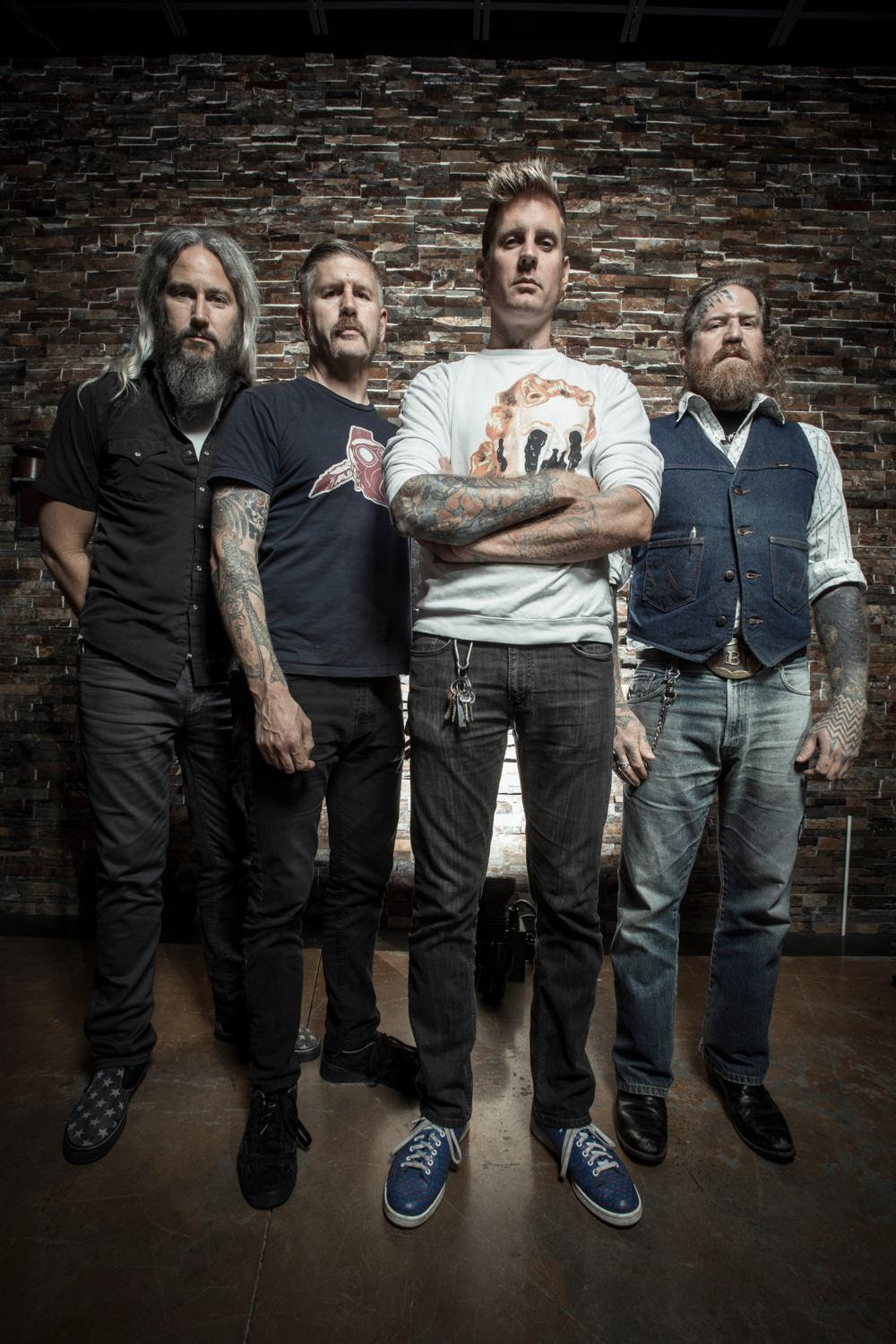 The Dark Nights: Death Metal Soundtrack, executive produced by Tyler Bates, sees Mastodon release “Forged By Neron” as the lead single off the collection. The soundtrack serves as a companion piece to the comics and graphic novels by Scott Snyder and Greg Capullo. Bates unites an array of artists across various genres—including Denzel Curry, Manchester Orchestra (who we just spoke with a few weeks ago), Chelsea Wolfe, IDLES and Soccer Mommy. The soundtrack will be released digitally by CD and Vista Loma Recordings on June 18 and physically on July 16.

“We are super excited and honored to be part of the Dark Nights: Death Metal Soundtrack! We’ve all been fans of DC Comics and the Batman universe since we were kids, so it really means a lot for us to be able to add something to that world,” Brann Dailor of Mastodon said in a statement.

Check out ‘Forged by Neron” below.

Bates first drafted some of the Dark Nights: Death Metal Soundtrack contributors, many of whom were already fans of the DC universe in their own right, to lend their voice talents to characters to the animated showcase for the Sonic Metalverse comic. They include Wolfe as Wonder Woman, Andy Biersack (Black Veil Brides) as Batman, Andy Hull of Manchester Orchestra as Lex Luthor and Denzel Curry as Darkseid Batman.

New music flowed organically from there, with Bates encouraging the artists to write based on how “Dark Nights: Death Metal” resonated with them personally. 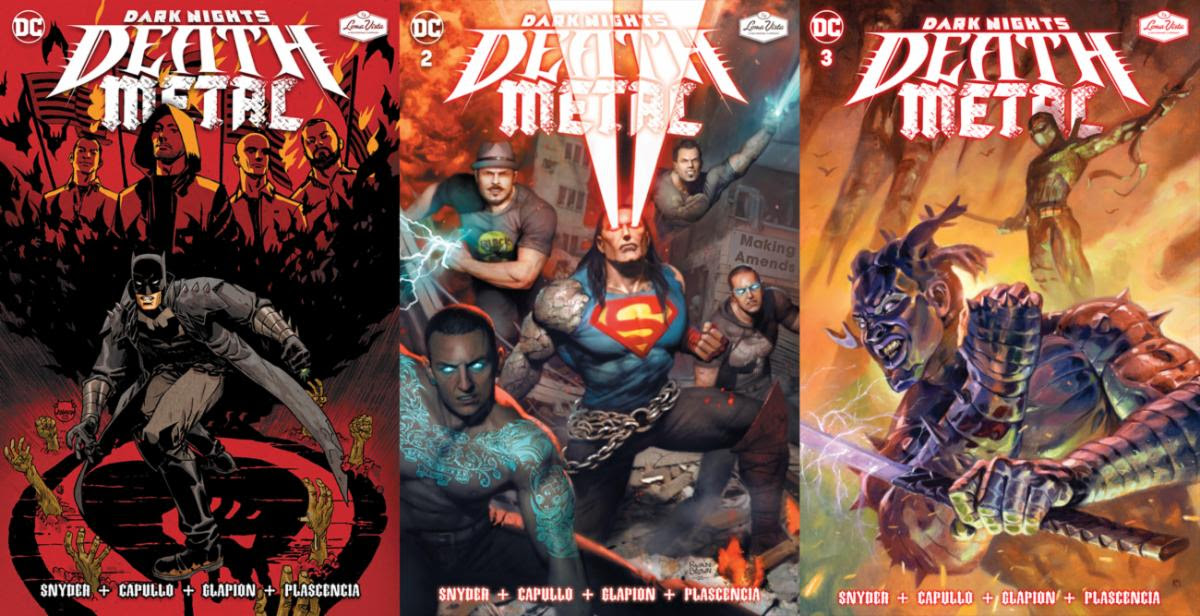