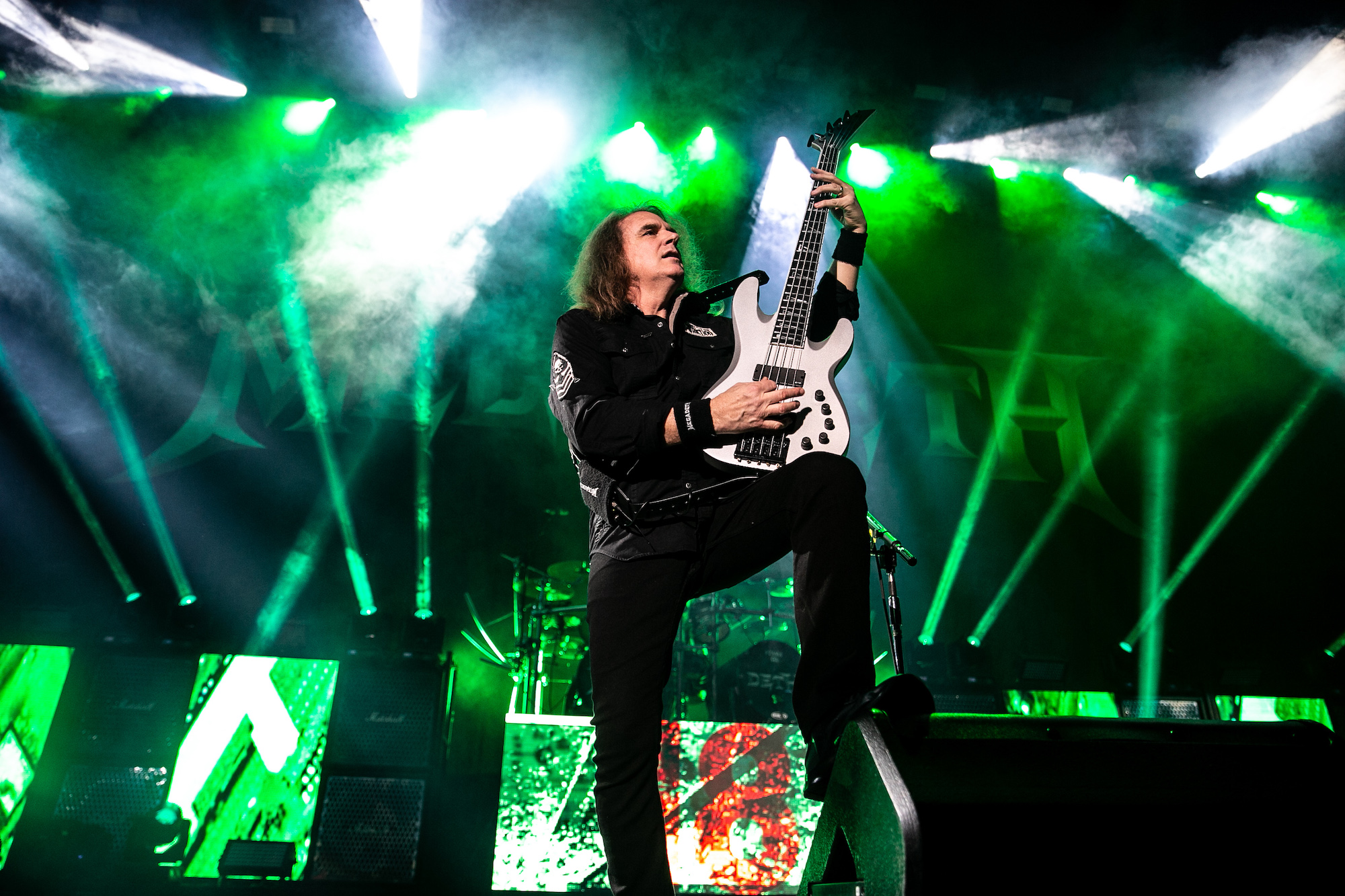 A few days after Megadeth dismissed him due to sexual misconduct and grooming accusations, bassist David Ellefson has released a statement in response to the accusations.

Recently, a very private video was illegally posted on the internet and false allegations were made against me. The actions in the video were between two consenting adults and were recorded without my knowledge. I am working with Scottsdale Police Department in their investigation into charges regarding revenge pornography to be filed against the person who posted this video. Also, my lawyers are preparing a defamation lawsuit to be filed against this person. This person will be prosecuted to the fullest extent of the law.

SPIN has reached out to Ellefson’s reps for additional comment.

“We are informing our fans that David Ellefson is no longer playing with Megadeth and that we are officially parting ways with him. We do not take this decision lightly. While we do not know every detail of what occurred, with an already strained relationship, what has already been revealed now is enough to make working together impossible moving forward. We look forward to seeing our fans on the road this summer, and we cannot wait to share our brand new music with the world. It is almost complete,” the band wrote in a lengthy statement posted on Twitter.