The band's latest album, 'Delta Kream,' is out now 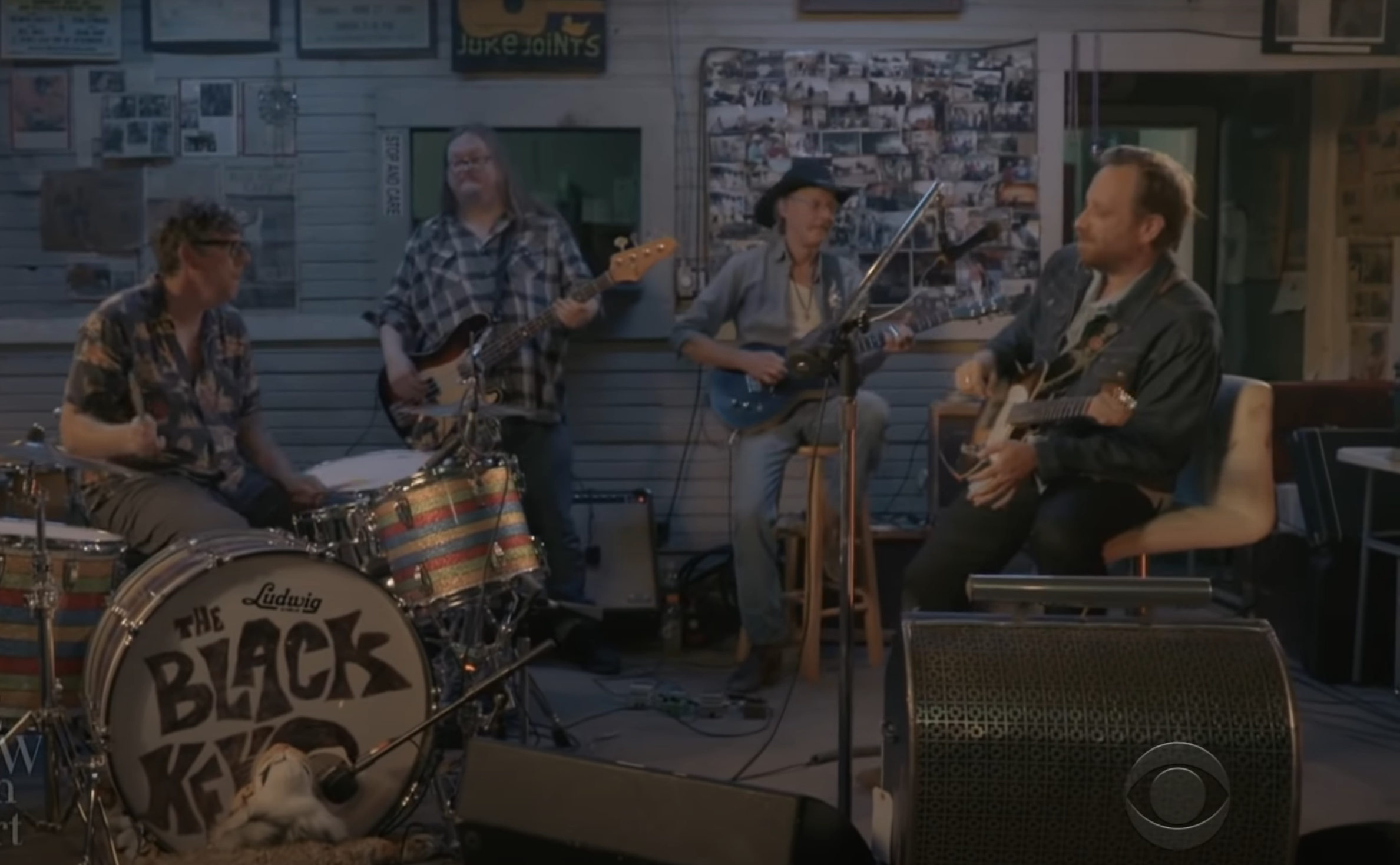 To celebrate the release of their 10th studio album, Delta Kream, The Black Keys performed the album’s first two singles for The Late Show with Stephen Colbert on Friday night. The Late Show posted the band’s performance of “Going Down South” (a cover of a classic R.L. Burnside tune) on its YouTube page in anticipation of the show and debuted a new live version of the classic Delta blues “Crawling Kingsnake” on the show as well.

If you’d like to remember why The Black Keys were one of your favorite bands of the early 2010s, check out the performances of “Going Down South” and “Crawling Kingsnake” below.

Last month, the Keys performed for the first time in over a year at a boxing event in Atlanta.

So far, Delta Kream has been largely praised, with the band returning to its blues roots after getting away from them for a bit. It’s their first album since 2019’s ‘Let’s Rock’ and continues their old pattern of releasing albums in relatively tight succession outside of the five-year gap in the second half of the 2010s — which followed their wildly successful breakthrough and award-winning stretch of Brothers (2010), El Camino (2011) and Turn Blue (2014).