Foo Fighters frontman Dave Grohl, a 16-time Grammy winner, two-time Emmy-winning director and genial jack of all trades, adds “author” to his list of accomplishments with the announcement of The Storyteller, his first book, out Oct. 5 .

“There is a common thread that runs throughout everything that I do: storytelling,” explains Grohl in a statement. “Whether in song, documentary film or on the page, I have always felt compelled to share moments from my life. This inclination is a huge part of what excites me creatively but also as a human being.”

The Storyteller, touted as a “fascinating look at a life lived loud,” arrives via Dey Street Books, an imprint of the William Morrow Group at HarperCollins. Editorial Director Carrie Thornton said in a statement, “From the second I saw Dave’s first post on Instagram, I knew I was going to publish his book. I’ve always admired his Puckish personality and his awesome musicianship. It turns out that he can write with as much energy and passion as he performs.”

In May 2020 Grohl wrote a reflection for The Atlantic on missing the thrill of live music during the Covid era that went viral. That ended a longstanding self-imposed exile from social media, and the singer/guitarist launched @davestruestories, a platform where he shared his entertaining true tales. Grohl is set to build upon that momentum with his first book, which is both a celebration of music and about the moments that have molded him into the man he is today.” 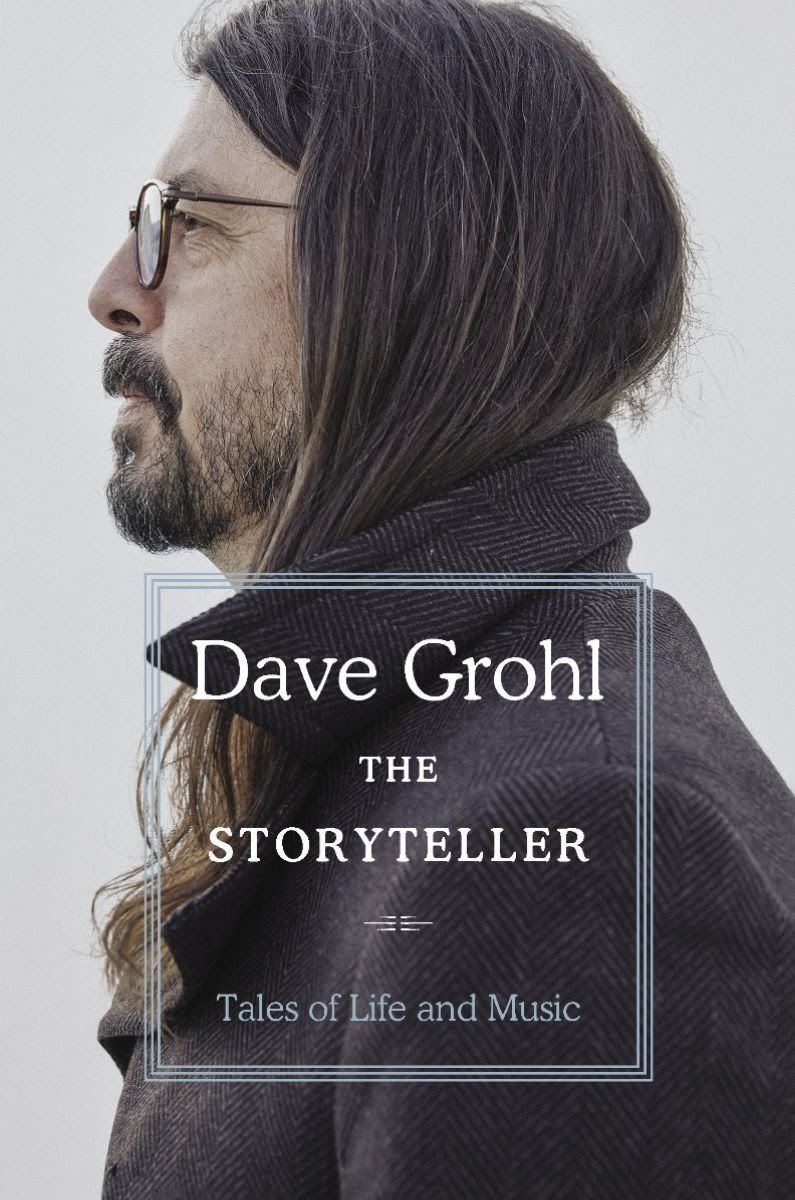 Nandi Bushell drum battles, songs for Hannukah and releasing Medicine at Midnight, in March 2020, Grohl realized that sharing his stories on Instagram gave him “the feeling I get when playing a song to an audience, so I kept on writing,” he said in a statement.

“The response from readers was a soul-filling as any applause in an arena. So, I took stock of all the experiences I’ve had in my life-incredible, difficult, funny and emotional-and decided it was time to finally put them into words. … Turn it up!” Grohl says.

Grohl’s Dey Street editor Thornton waxes ecstatic about working with the musician/author, calling him a “spectacular human who cares deeply about his mom, his family, his bandmates, music, art and the world. All of that passion comes through in his stories and in The Storyteller. I am a lucky editor indeed, but mostly because I get to read the book first,” she said in a statement.

Earlier this year, Foo Fighters released Medicine at Midnight. You can read our review of the album here.