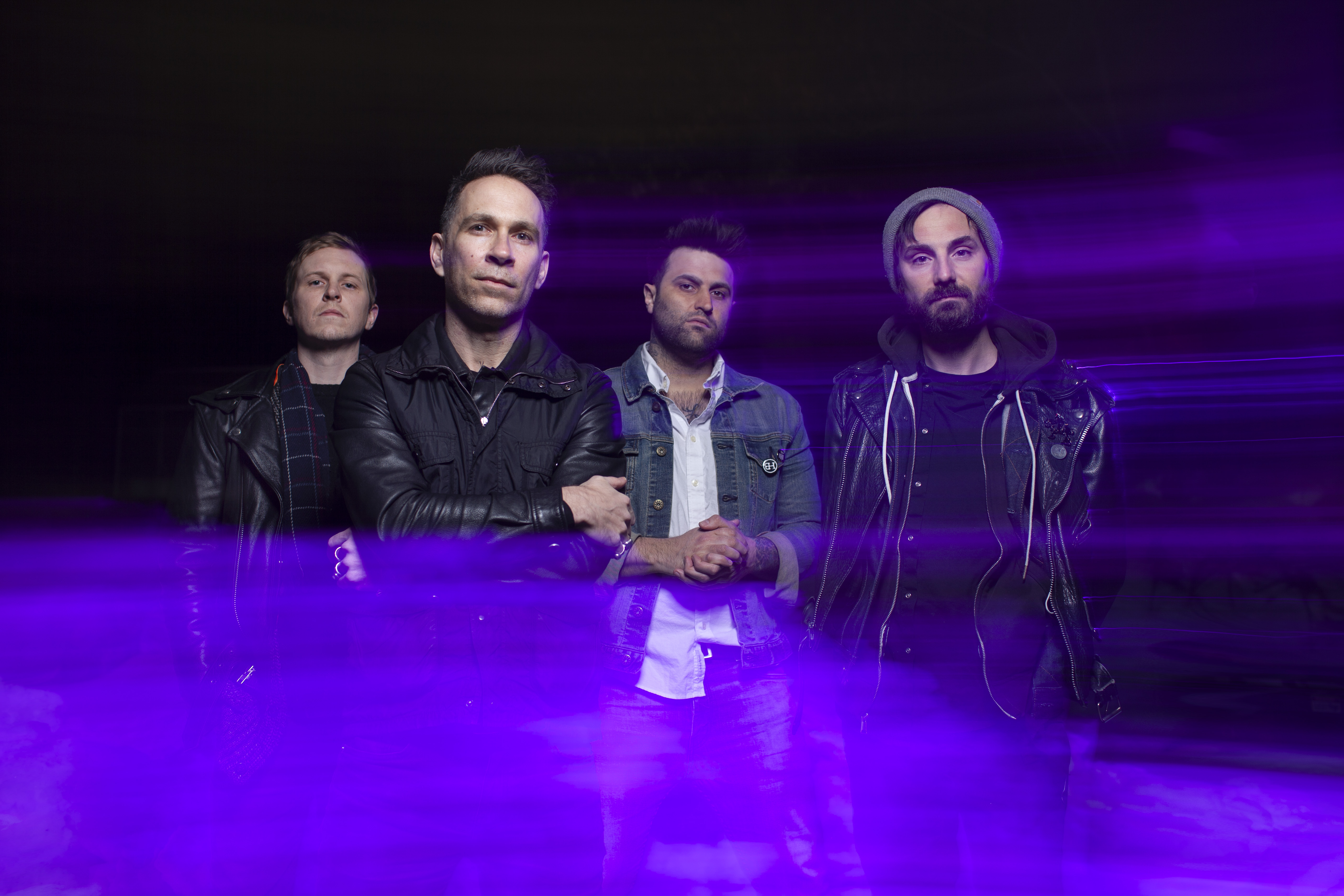 There’s a good chance that you’ve never heard of Forgivers, but you’ve definitely heard of some of their members’ other bands. Comprised of vocalist Jed Winokur of the Ratchets, guitarist Alex Rosamilia and bassist Alex Levine of the Gaslight Anthem, and drummer Trevor Reddell of Let Me Run and D’Arcy (who also plays in Dead Swords with Rosamilia), Forgivers already have more experience than pretty much any other “new” band breaking on to the scene.

But rather than rehashing the type of Americana punk vibes the various bands are known for, the quartet decided to channel a more British sound in the vein of bands like the Cure and Oasis. While it’s undeniably a new direction for most of the artists involved in the project, the band’s first track, “Some Future,” certainly makes it seem like it’s not a mistake.

“We want this to be a little more thoughtful than what’s out there – sensible yet senseless,” Winokur said in a statement. “We’re just going to put things together that create tension, and see what comes of it. And if they come out sounding classic and happy and sad at the same time, then that’s kind of the goal.”

“I’m trying to get back to what I could have been doing this entire time but was too blind to see it,” Rosamilia added. “Music is fun again. I feel like I’m getting to do this all over again with the knowledge that I have, and I want to make sure that I do it right.”

Check out “Some Future” below.