"Kick Me" is the third entry in a plan to release a song on the 11th of every month. 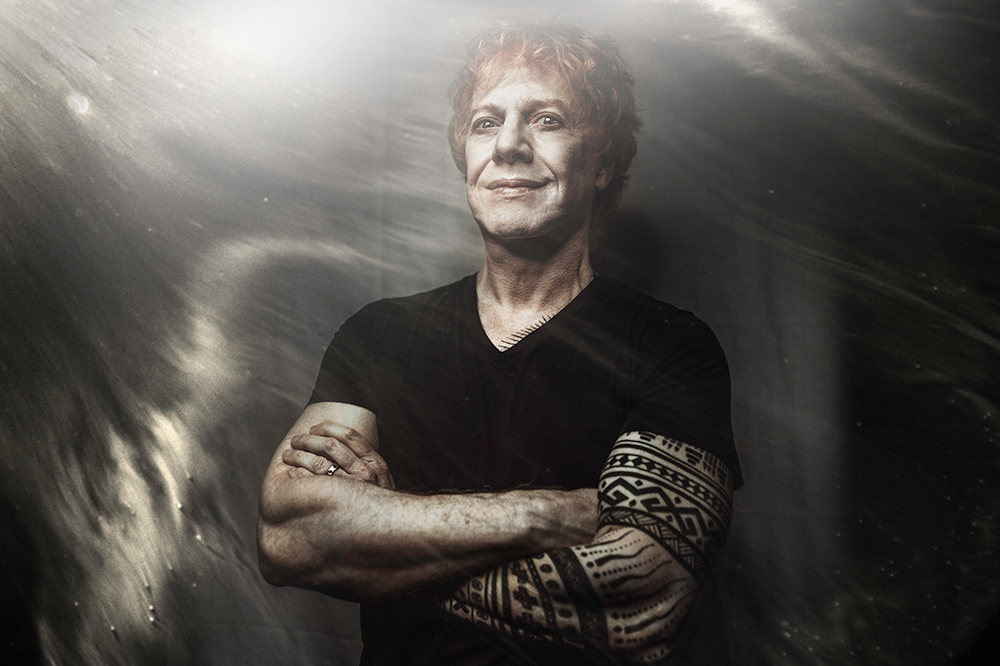 Composer/singer Danny Elfman released “Kick Me” today, a swift and pummeling new track with lyrics that simultaneously dismiss and seek approval from their audience. It’s entry number three in the artist’s plan to rolling out new singles throughout 2021 on the 11th day of each month

“I was feeling particularly mellow one day last summer. I decided to write this very chill song for everyone who wants to put something on that will really help them zone out and relax. Enjoy!” Elfman joked in a statement.

“Kick Me” was directed by Petros Papahadjopoulos and features animation by Joe Pascale. Of the clip, Papahadjopoulos said in a statement: “This video is a statement on image and, to me personally, a fulfillment of seeing a wild, raw performance from Danny Elfman after a lengthy hiatus from the stage.”

Check “Kick Me” below.

Since October 2020, when Elfman signed to Anti-/Epitaph Records and burst back on to the recording/performing scene with “Happy” — his first new song in 36 years — he’s shown no signs of slowing down.

Last month — on Feb. 11, of course — Elfman released “Love In The Time Of Covid,” a song that tells a bizarre story of longing for intimacy in today’s socially isolated world in a unique way. The song’s video features Scottish transgender performer Shrek 666; Elfman also makes a few surprise cameos.

Elfman founded the eclectic Los Angeles collective Oingo Boingo, who had success with tunes including “Only a Lad,” “Weird Science” and “Dead Man’s Party.” However, Elfman is best known for his work as a composer, scoring over 100 films including Batman, Pee-Wee’s Big Adventure, Good Will Hunting, Edward Scissorhands, and of course Nightmare Before Christmas. He’s been nominated for four Oscars for his film compositions.

“I need to push myself into new territory with fresh challenges as much as I can and whenever I can,” Elfman noted in a press release. “I am told I have a recognizable style but my greatest pleasure is when I can surprise the audience with my music.”

Regarding the 11th-day release plans, Elfman’s press materials state that “The number 11 has always had significance to Elfman, with his name Elf meaning “eleven” in German.”