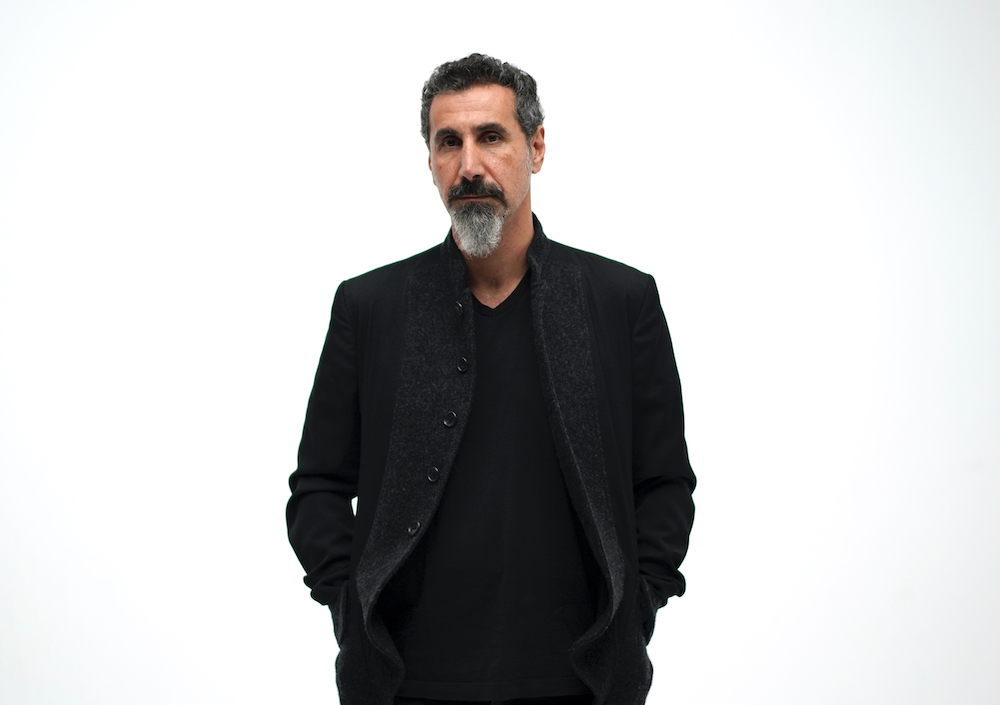 System of a Down frontman Serj Tankian told us last May that he was prepping a new solo project. Nearly a year later, that collection is finally on its way.

Titled Elasticity, the EP arrives on March 19 via Alchemy Recordings/BMG. Tankian shared a video for the title track, which you can see below.

“When I conceived possibly doing another record with the guys from System of a Down a few years back, I started working on a set of songs that I arranged in rock format for that purpose,” Tankian said in a statement. “As we weren’t able to see eye to eye on the vision going forward with an SOAD album, I decided to release these songs under my moniker.”

Late last year, System of a Down released their first new music in nearly 15 years. Tankian has stayed in the news with usual candor with regards to his politics, finding himself at odds with his SOAD bandmate John Dolmayan. Tankian also joined forces with Tom Morello to cover Gang of Four’s “Natural’s Not in It” for an upcoming tribute album to the post-punk outfit.