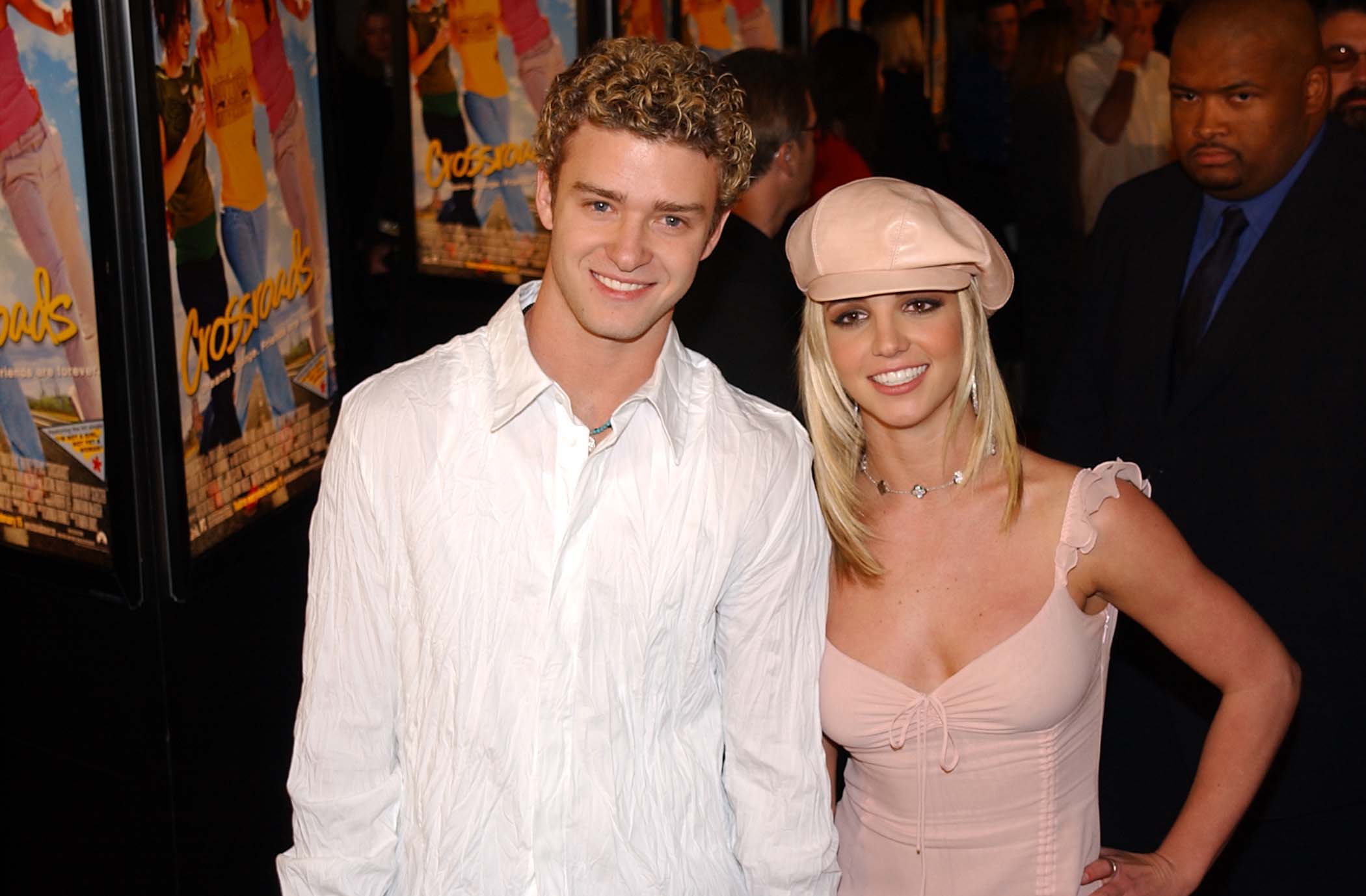 Justin Timberlake has apologized to his ex-girlfriend Britney Spears as well as Janet Jackson in a lengthy Instagram post on Friday. Why now? Timberlake’s past behavior dating back several decades has come under scrutiny following last week’s release of the Framing Britney Spears documentary that dissected the misogyny she’s faced in her career.

Timberlake also infamously faced little responsibility for the “wardrobe malfunction” that took place at the Super Bowl XXXVIII halftime show where he ripped a piece of Jackson’s wardrobe off to expose her breast. In the wake of the incident, Timberlake’s career took off while Jackson faced scorn and scrutiny, and debatably, her career was never the same.

“I’ve seen the messages, tags, comments, and concerns and I want to respond,” Timberlake began. “I am deeply sorry for the times in my life where my actions contributed to the problem, where I spoke out of turn, or did not speak up for what was right. I understand that I fell short in these moments and in many others and benefited from a system that condones misogyny and racism.”

Continuing, he specifically apologized to Spears and Jackson saying he “because I care for and respect these women and I know I failed.”

Timberlake and Spears dated as teens and at the time, Timberlake said that the two slept together while Spears at the time said she was waiting until she was married. He also broadly accused her of cheating on him in his 2002 hit song “Cry Me A River.” The video for the song featured an actress who bore a close resemblance to Spears.

“I understand that I fell short in these moments and in many others and benefited from a system that condones misogyny and racism,” he said.

Concluding, Timberlake said, “I also feel compelled to respond, in part, because everyone involved deserves better and most importantly, because this is a larger conversation that I wholeheartedly want to be part of and grow from.”