It's been a decade since their last album, but Faithless, without Maxi Jazz, are back with 'All Blessed' 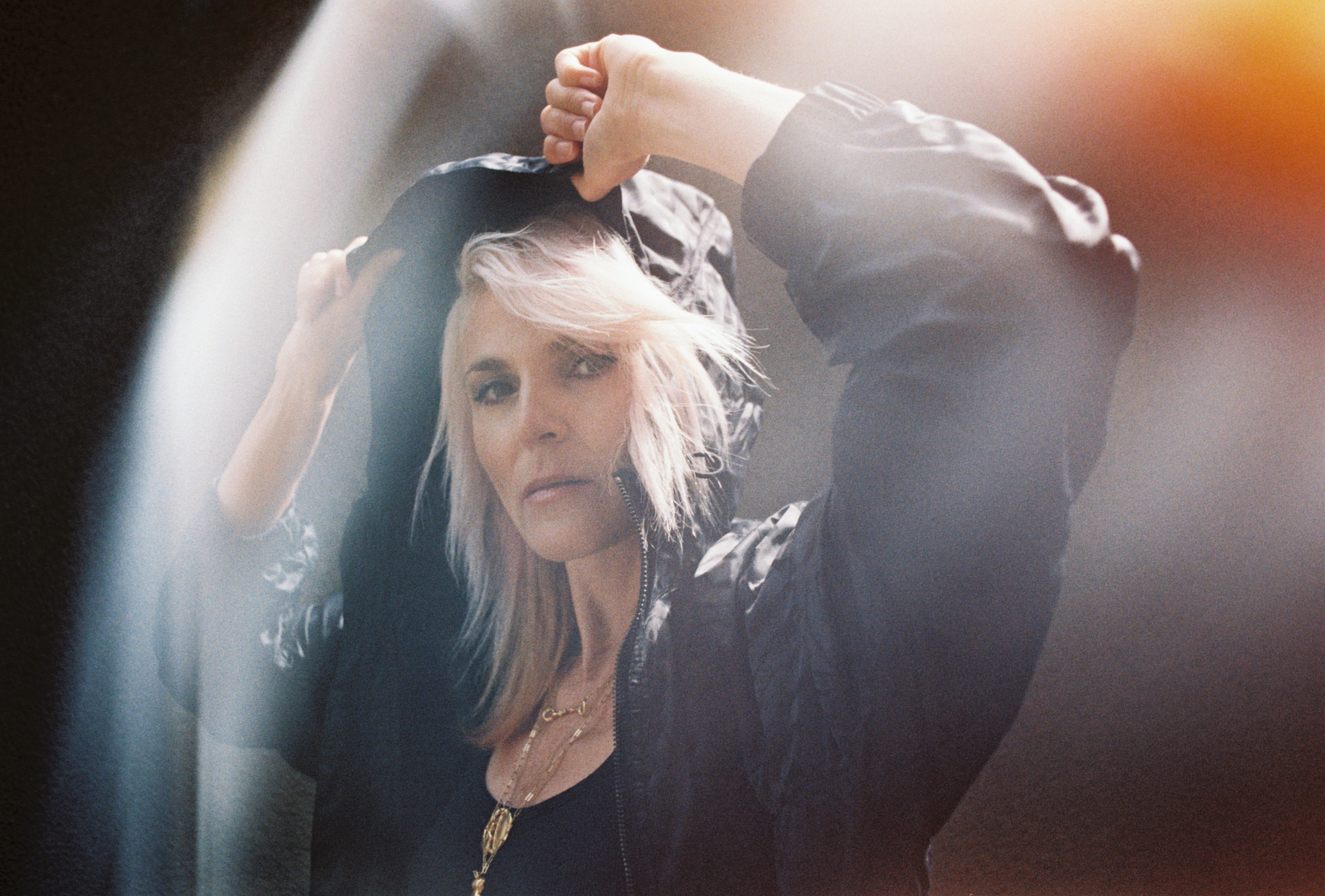 In a decade since their last studio album, The Dance, renowned UK dance artists Faithless reemerged in 2020 with All Blessed, their seventh studio album and first project without their talismanic frontman Maxi Jazz, whose focus has shifted to the band he has since formed; Maxi Jazz & the E-Type Boys. Sister Bliss and Rollo Armstrong produced All Blessed.

Their lead single from All Blessed, “Synthesizer” (featuring Nathan Ball) serves as an ode to their profession, and casually provides a social commentary on the world’s “obsession with technology.” Faithless were able to tap Soul II Soul founder, Jazzie B, for their next single, “Innadadance” (also featuring Suli Breaks)” which also has the hallmarks of their sound

Since their 1995 debut, Faithless has amassed 17 top 40 UK singles and six top 10 UK albums- not to mention their four-times platinum Greatest Hits album. After a 2015 remix album and live show, called Faithless 2.0, the desire to return to music grew in prominence, but without a key element, of course.

SPIN spoke with Sister Bliss about All Blessed, the creative impact of a live audience, navigating controversial stances in an increasingly polarizing landscape and creating their first album without their lead vocalist. SPIN: Do you find the method of avoiding “on-the-nose” controversy effective in connecting with your audience?
Sister Bliss: I don’t think we actively avoid or actively court controversy – we don’t overthink this. We write songs about our thoughts, feelings, and what it is to be human as we experience it, and some of the content or themes may or may not be controversial. It always depends on who’s listening, and on their particular point of view.

I think sometimes it’s absolutely appropriate to tell it as we see it, to be some sort of barometer for truth in a world of post-truths – songs like “Mass Destruction” that confront through lyrics like “GREED IS A WEAPON OF MASS DESTRUCTION” and “RACISM IS A WEAPON OF MASS DESTRUCTION” was absolutely necessary! Not to mention the one song which Dave Grohl wishes he had written himself apparently! [“Mass Destruction,” from their 2004 album, No Roots].

And that possible interpretation of lyrical controversy was very effective in connecting with our audience – the anger, injustice and sense of betrayal, as well as compassion in that song, came across loud and clear. And our performances of it were 1000% intense and non-avoidant! At a time when artists feel more pressure than ever to take clear, polarizing stances on just about anything, how effective is your approach?
We tend to write what we feel in any given moment — and each of our albums marks a moment in time, but we hope that underlying our work is a sense of a unifying message within the music, despite the polarizing times we live in.

And that’s partly to do with our diversity — that we work and collaborate with artists from all walks of life, but we are drawn to those who have a lyrical agenda, something to say, and hopefully surround that with emotive music.

How has what has gone on the last few years affected you personally?
I have personally found it sickening, and incredibly frightening that racism and the ignorance surrounding racist behaviour continues unabated. I’m worried for my friends & colleagues who are so vulnerable to abuse — both obvious and insidious in their own countries and abroad. The way this has been playing out with COVID rates amongst the BAME community says it all really.

Racism really IS a weapon of mass destruction — thwarting not only people’s everyday lives but their life expectancies too. And I am horrified that racist behaviour has been legitimized/endorsed/encouraged from the highest offices in the world, and until very recently in the U.S.

Though Trump is no longer in office, those poisonous narratives remain in huge swathes of society and we need to unpack those narratives and address where fear, suspicion and hostility come from and find a new place of compassion and understanding towards those who seem different from ourselves. Education is the way forward and one can definitely use music to educate and inform, as well as to entertain.

With so much time away, why release this album now?
Because the album was finally finished and ready to go, and seemed very relevant to the world we are in right now.

How has the lack of live venues sonically or lyrically impacted the development of this project?
We are totally relying on the world of streaming. This is our first studio album to be released in this new era and we rely partly on radio and social media to spread the word, so it has been an interesting time trying to put music out into an environment where there are no live shows or festivals — which would bring that extra level of connection with the music, and a joyous context for it.

There is also a sense of the “journey of the song.” We are missing that sense of audience recognition and connection with a song. We had an amazing first single “Synthesizer” first off the new album which was a proper dance track and fantastic remixes lined up from the likes of Maceo Plex, Patrice Baumel and Butch, to name but a few, and would have expected all the mixes to be played at thousands of events by thousands of DJ’s. which would generate that reaction and excitement. I had been road-testing “Synthesizer” pre-Covid, and I had the sense it really was a standout track in my DJ sets.

And also that sense of converting new fans has been lost. Every time we play a show on a festival line up, we are essentially going out to win over the audience, who may well not be there to see us!

On the positive side, the album is very sonically textured and spacious. It’s a lovely, warm, enveloping listen on headphones, and has some really beautiful reflective moments you can get lost in, so a huge sound system is not strictly necessary for album enjoyment!

How has your creative process evolved over the course of the decade?
I don’t think it has changed significantly. We still start writing in a myriad of ways. Sometimes the music comes first, sometimes a lyric or a song title, or a conversation or even just a groove!

I think the main difference was that Maxi Jazz isn’t on this album, and we decided this was to be a collaborative album, with different voices weaving in and out, so it was like putting together a giant musical jigsaw as we didn’t have Maxi’s vocals as the central spine for this record.

His lyrical agenda and poetic style set the bar very high. We felt our future collaborations should honor that.

We found some amazing and thoughtful fresh talent in Suli Breaks and Caleb Femi, who was Young Person’s Poet Laureate, as well as experimental artist Gaika, and working with legends like Jazzie B from Soul to Soul, and vocalists Nathan Ball and Damien Jurado, gave a really eclectic and soulful flavour to the album.