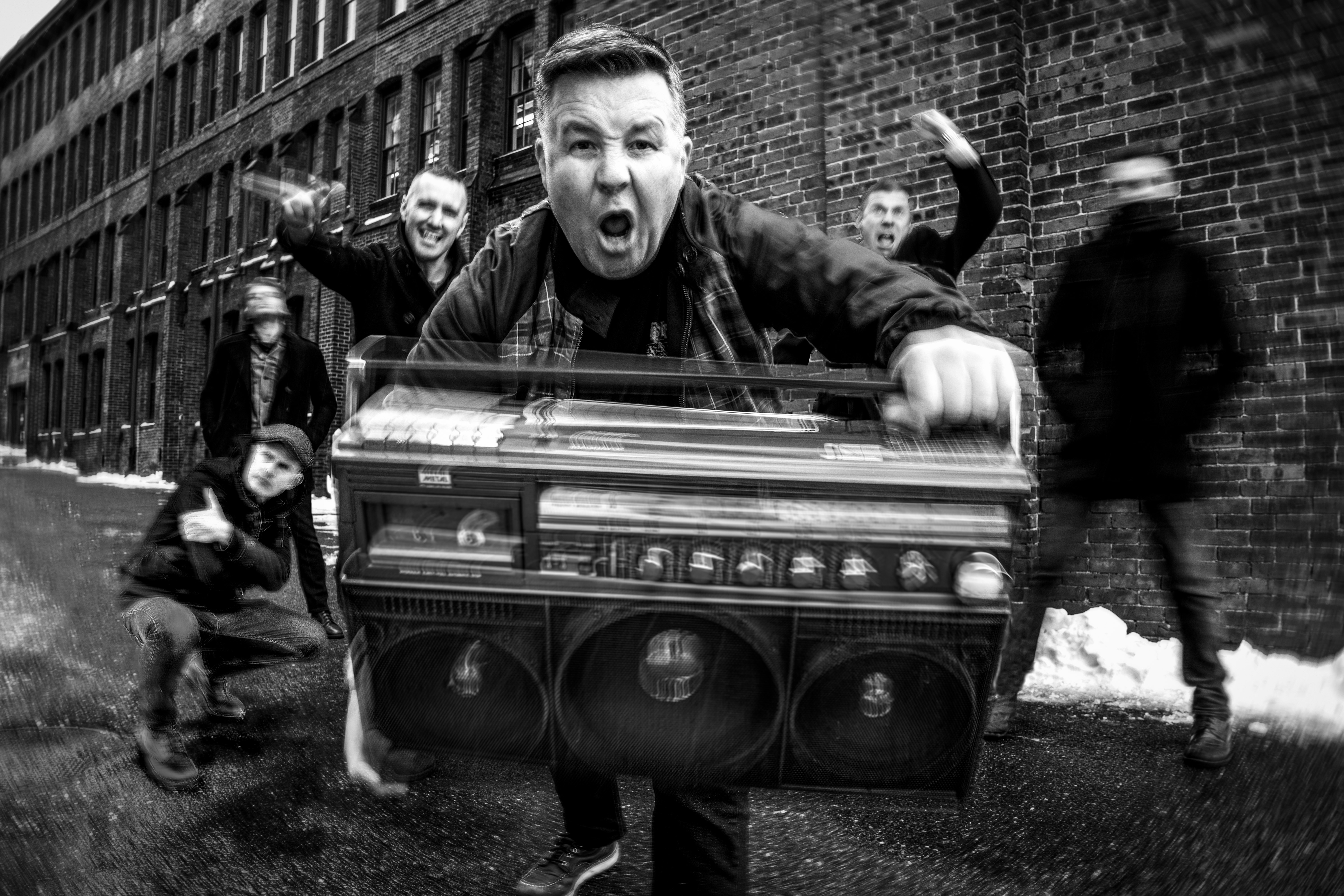 It’s almost St. Patrick’s Day, and even if the world is still heavily locked down in some places, the Dropkick Murphys want you to celebrate accordingly.

Not only are the punk veterans planning a massive free livestream for the holiday (aptly titled Dropkick Murphys St. Patrick’s Day Stream 2021…Still Locked Down Presented By Pega…Sponsored By YOU), but they’ve also just announced a new album due out in April.

Turn Up That Dial may not come out until April 30 (via Born & Bred Records), but the band aren’t making fans wait two months to hear the new tunes. “Middle Finger” is out right now, and brings the classic Celtic-tinged punk rock that people have come to expect from the band.

Check out “Middle Finger” below.

And for those of you who can’t wait until April, the band has already confirmed that they’ll be playing some of the new tunes (as well as the classics) at the St. Patrick’s Day livestream.  In the meantime, you can take a peek at the full tracklisting for Turn Up That Dial below.

Who Charted? Guitars Rule and Pop Drools as Dropkick Murphys Enter the Top 10