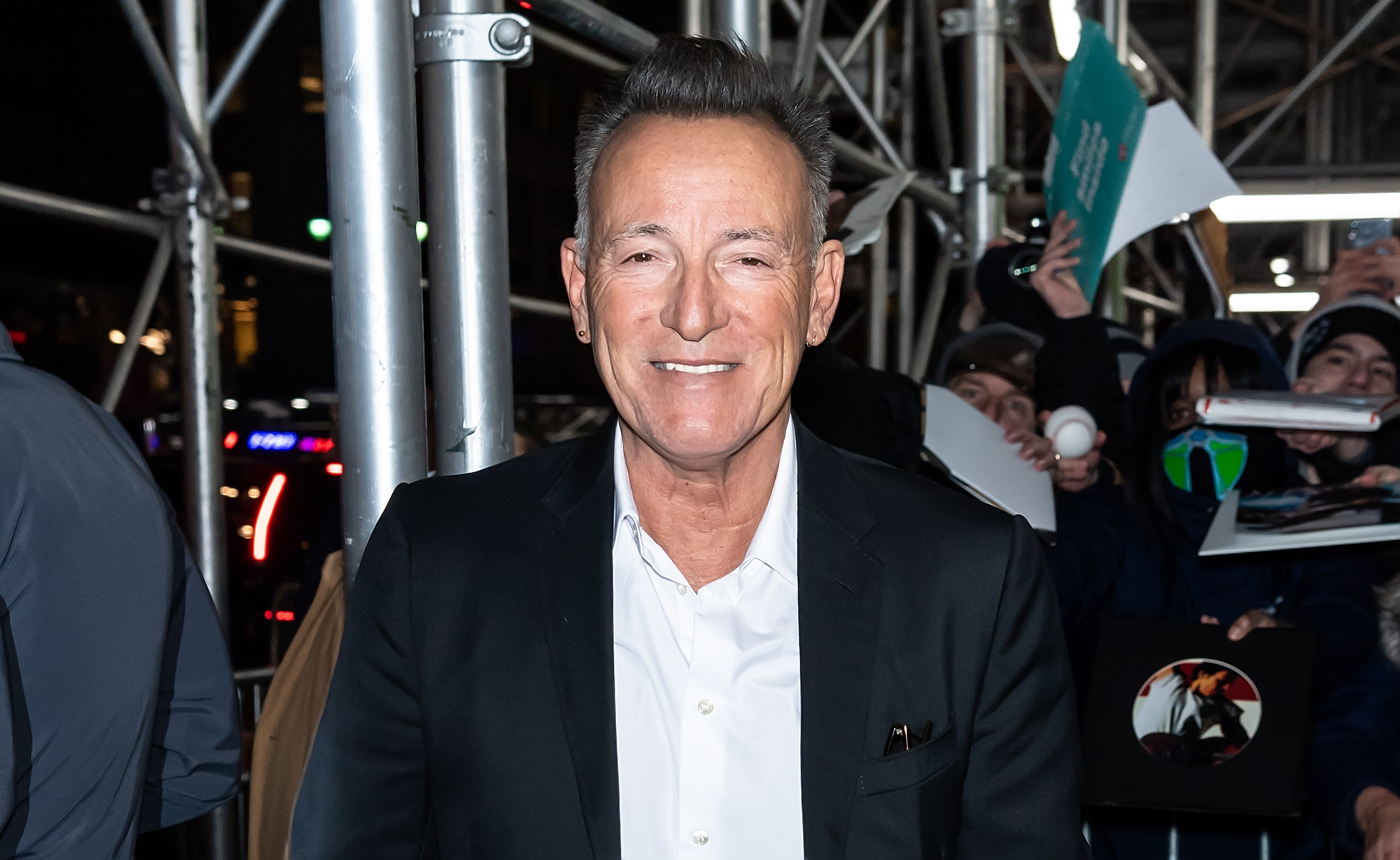 A few weeks ago, it was revealed that Bruce Springsteen was arrested on suspicion of DUI, reckless driving and publicly consuming alcohol on Nov. 14, 2020 at the Gateway National Recreation Area in Sandy Hook, New Jersey. Details surrounding the incident were a bit fuzzy and as they were revealed, seemed odd. But now, there’s resolution.

Today at a hearing in New Jersey, the DUI and reckless driving charges were dismissed. However, Springsteen voluntarily plead guilty to a violation of consuming an alcoholic beverage in a closed area. He paid a fine of $500.

“Mr. Springsteen is pleased with the outcome of today’s court appearance. The prosecutor was unable to provide the necessary evidence and facts as it related to the charge of Driving under the Influence (DUI) and Reckless Driving and therefore, dismissed both of those charges,” Springsteen’s lawyer, Mitchell Ansel, said in a statement provided to SPIN. “Mr Springsteen, who has no previous criminal record of any kind, voluntarily plead guilty to a violation of consuming an alcoholic beverage in a closed area, agreeing to a fine of $500. We want to thank the Court and will have no further comment at this time.”

Earlier in the week, it was announced that Springsteen and Barack Obama joined forces for a new podcast. You can listen.to the first two episodes here.