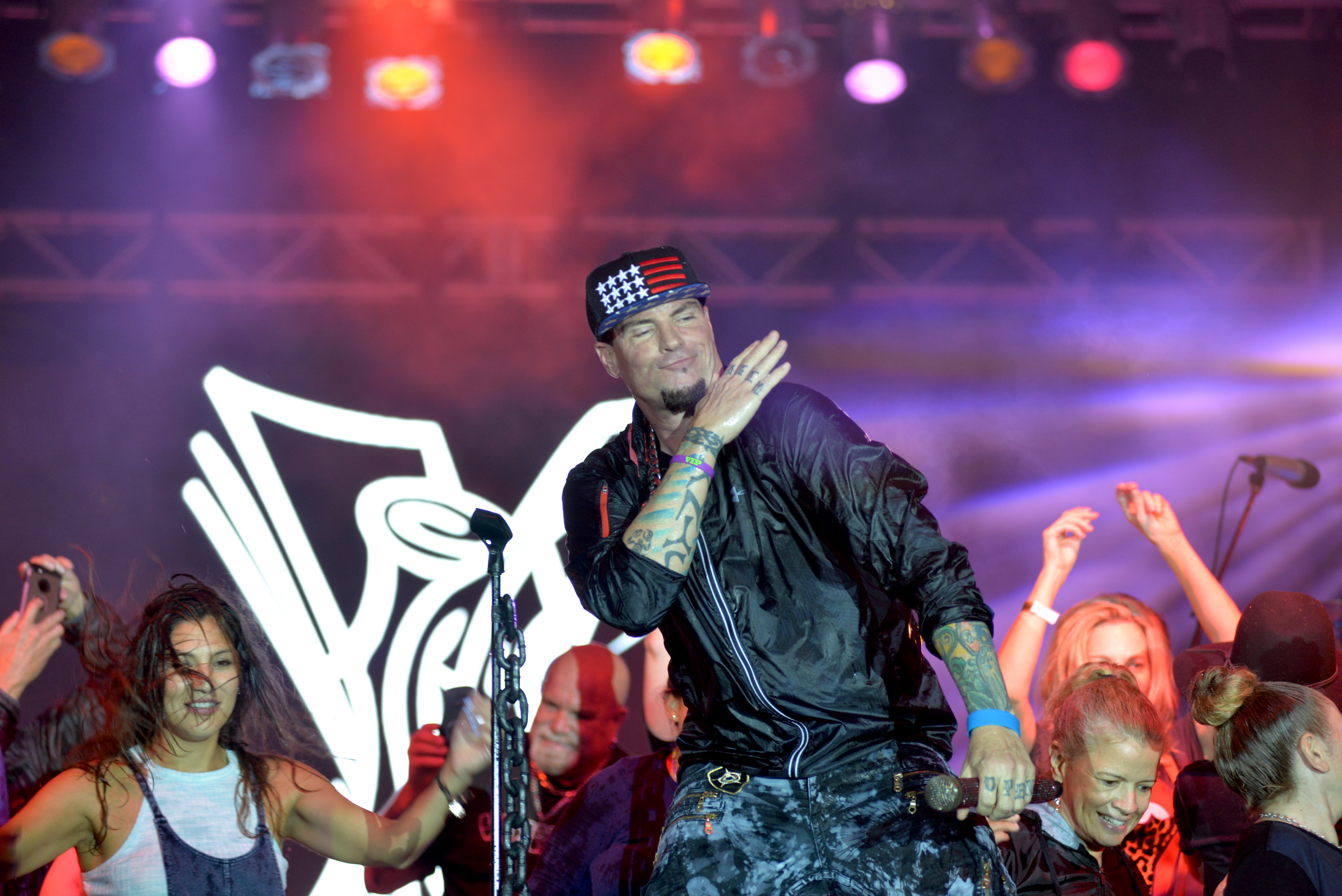 Remember when Smash Mouth and some other bands so terrible that Trapt made it on to the promotional materials performed at the Sturgis Motorcycle Rally in South Dakota back in August? It caused approximately 260,000 cases of COVID-19 according to one study, which means it probably affected more lives than anything any of the artists had done since appearing on the Shrek soundtrack.

Not to be outdone, Florida hosted its own super-spreader event full of awful acts last night. Headlined by Vanilla Ice (no, really), the Trump campaign event saw approximately 500 guests attend a mask-optional night at the soon-to-be-former president’s Mar-a-Lago resort. In addition to the ’90s fossil, Mike Love continued his trend of pretending to represent the Beach Boys in support of Trump, despite Brian Wilson and Al Jardine condemning him for using the band’s name at a rally for the toddler-like president back in October.

Aside from the performers, guests of honor included Trump’s sons Eric and Don Jr., Borat sequel star Rudy Giuliani, the MyPillow guy, at least one Fox News personality, and everyone’s favorite Hunger Games villain, Kimberly Guilfoyle. Unfortunately for any of the MAGA crowd willing to shell out hundreds of dollars for a ticket, Trump himself was unable (or at least unwilling) to attend the party.

Of course, we’ll likely never know how many people actually got COVID-19 due to Vanilla Ice, but at least we’ll always have some video of the event to look back on and shudder, which you can see below.