And it's not even 'talk like a pirate day' 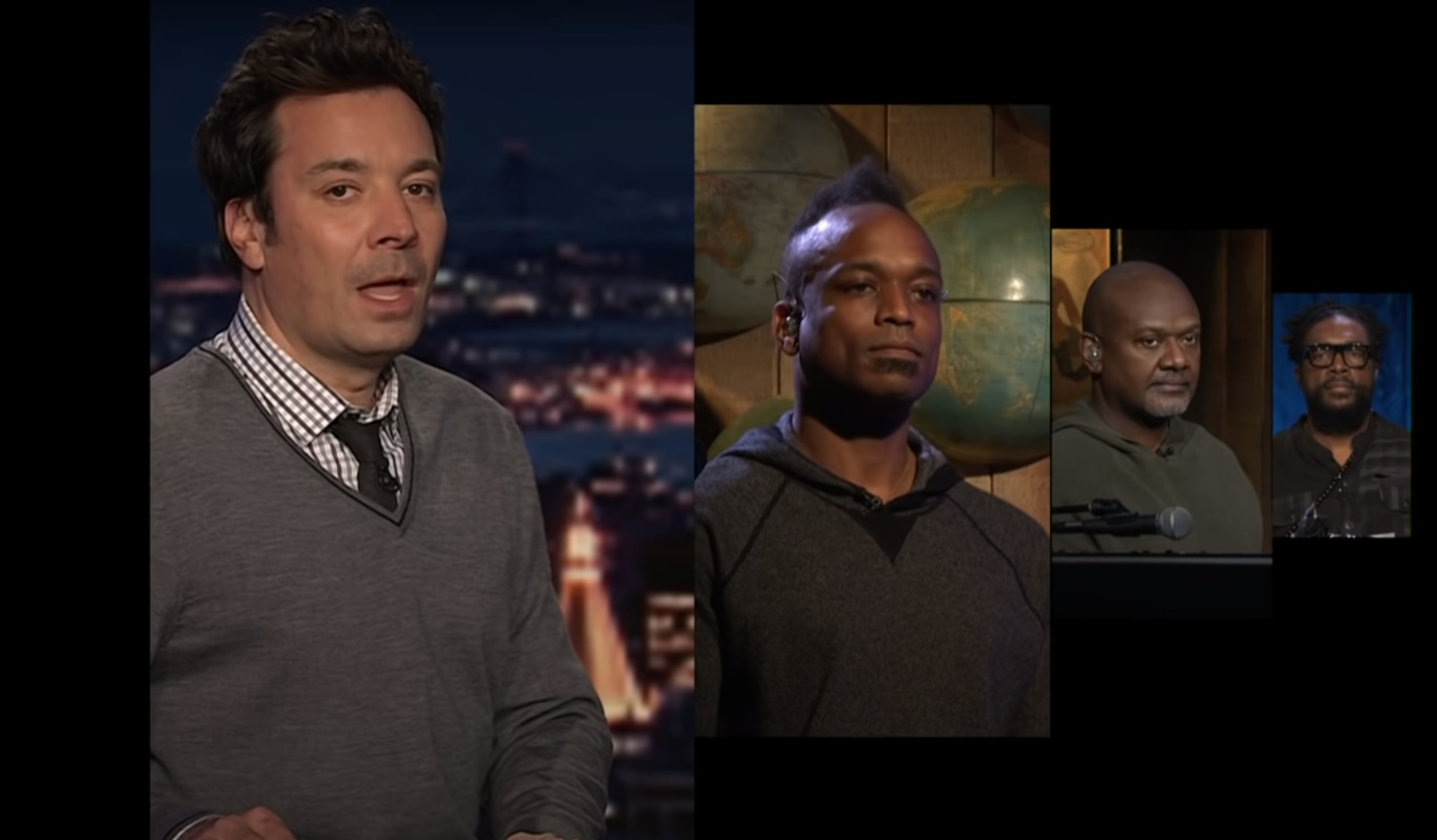 Singing like a 19th-century pirate is one of the latest and oddest TikTok trends, and Jimmy Fallon and The Roots jumped on board (arggg) with their version of Olivia Rodrigo‘s viral hit “Driver’s License” in the style of a sea shanty.

For the unfamiliar, a sea shanty is a traditional folk song once commonly sung as a work song to accompany rhythmical labor on board merchant sailing vessels. But you knew that.

The Tonight Show host and his house band were in serious harmony on the song, which, in Rodrigo’s original form, has logged over 200 million listens on Spotify since it premiered on Jan. 8. Rodrigo recently spoke to SPIN about her “insane” success.

The current shanty trend is credited to Nathan Evans, a 26-year-old postal worker and aspiring musician from Scotland.  On Dec. 27, Evans posted a song on TikTok — an a cappella version of an actual sea shanty. His version of “Wellerman” and its swift success earned Evans a three-album record deal with Polydor Records.

Check out the Roots and Fallon’s “Driver’s License” shanty below.

And to take a gander at the song that started it all — in this century, at least — “Wellerman” is below. And yes, Evans has quit his day job.